THE mother of a Scots DJ and model who died of cancer aged 27 fears radiation from Dalgety Bay may have caused his tragic death.

He lived in Dalgety Bay, Fife, until he was three and his mother, Linda Norton, suspects that caused his death from bowel cancer. 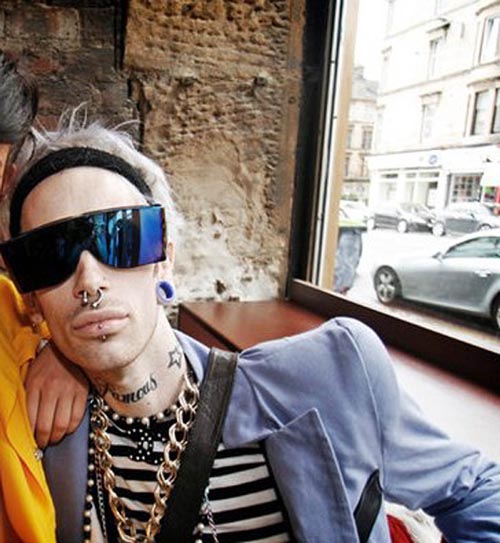 Paul was a famous London DJ.

Radioactive particles were discovered at the bay in 1990 and are believed to have come from aircraft dumped there following the Second World War.

The presence of radium led to the beach being cordoned off and warning signs put up. The MoD is under pressure speed up its plans to decontaminate the area.

On the  anniversary of his death, Linda, from Shotts, North Lanarkshire, said there was “no rhyme or reason” behind Paul’s death on August 29 2010.

She said: “It’s always been at the back of my mind – was that something to do with it?

“I’m not saying anything definitely caused the cancer but Dalgety Bay is where he spent the early part of his life.”

Bowel cancer is extremely rare in young people, with around 83% of the 37,500 people diagnosed in the UK each year over 60.

“It’s such a rare form of cancer to surface in a 26-year-old. There’s probably about only five cases of bowel cancer in that age group in the UK each year,” Linda said.

“The mother and toddler group I took him to was held in the sailing club next to the beach. We regularly went for walks on the beach.” 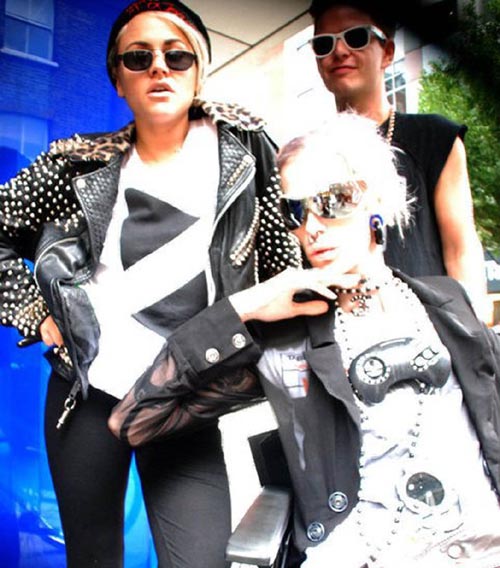 Paul was diagnosed with bowel cancer when he collapsed in pain at Euston Station in London after returning from a trip home to Shotts in January 2010.

A colonoscopy revealed a two-inch tumour in his bowel and cancer throughout his abdomen.

The popular DJ, who played with big name acts such as Siouxsie Sioux and Skunk Anansie, was given just six months to live and started writing an inspiring blog, which was read by thousands of people touched by his story.

In the last entry he posted, four weeks before his death, Paul wrote of his joy at visiting London and meeting up with family members, writing: “To think I almost didn’t make it down, as I was sick for the few days before, but I managed to regain my composure as always and it was the most wonderful trip I have had especially after being locked away for such a long time.”

As well as his skills as a DJ, Paul was a classically trained violinist and pianist and worked in a designed shop in London visited by celebrities.

Ray Winstone’s daughter, Jaime, who starred in Made in Dagenham and Kidulthood was amongst those to travel up to Glasgow for his funeral after he died at Stobhill Hospital in Glasgow.

Inspired by his battle with the disease, Winstone made a documentary about young people who suffer from bowel cancer.

Linda added: “I had a perfectly healthy pregnancy and Paul was a healthy child, he hardly had a cold in his life.”

In 2011 the parents of James Bullock from Dunfermline said they believed radiation from the Dalgety beach may have contributed to his death from leukaemia aged 28.