A recent study has found the ability to amass knowledge, something which scientists believed only humans were capable of, is present in the animal kingdom.

Scientists from the University of Edinburgh discovered the capacity – known as cumulative culture – can be seen in baboons.

The phenomenon, which sees people make gradual improvements in knowledge over time to reach their goals, was previously thought to be unique to humans. 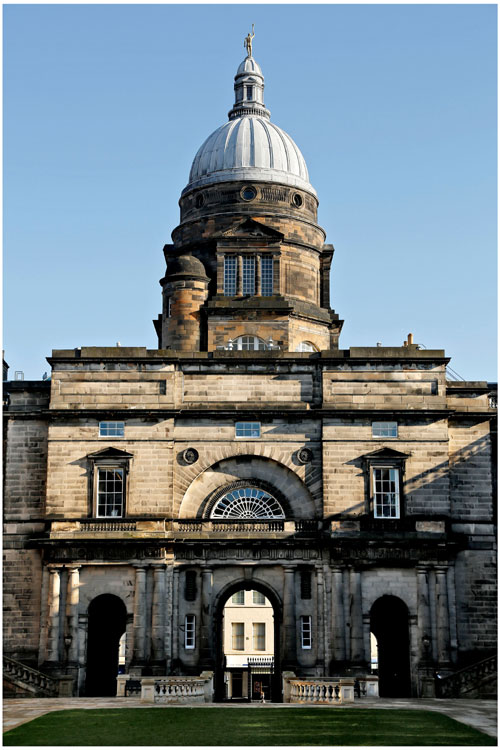 Researchers at  CNRS Aix Marseille University, where the tests were carried out, devised a computer based test with a series of grid patterns, which baboons tried to remember and copy by pressing buttons on a computer screen.

The patterns that one baboon produced – whether or not they were correct – became the patterns the next baboon in a chain had to memorise and reproduce.

The researchers from the University of Edinburgh and CNRS Aix Marseille University found that when the patterns are transmitted between baboons they changed to become easier to memorise and pass on.

In the same way that humans can perfect technologies, baboons were able to make gradual improvements to the patterns provided by others.

Prof Simon Kirby, of the University of Edinburgh’s School of Philosophy, Psychology and Language Sciences, said: “For a long time, researchers thought that cumulative culture was uniquely human. However, the evolution we see in our experiment mirrors human cumulative culture, providing an entirely new way of studying our species-defining trait.”

Dr Nicolas Claidière, of CNRS Aix Marseille University, said: “ Baboons do not have complex culture in the wild, but appear to be capable of much more in our experimental set-up. Understanding why this is gets us closer to uncovering the crucial differences between humans and our primate relatives.”