A WORKING farm dog who was found abandoned and dying of cancer was rescued by a woman who was inspired by him to write a touching book about the last months of his life and how he helped her.

Bob, a 13 year-old collie was found wondering in January and was picked up by the SPCA who learned he had been an abandoned working farm dog from Fife named Glen.

The SPCA vets discovered tumours on Bob’s liver and spleen which were too developed to be operated on and he was given only a couple months to live.

Carol Conway, 49, from Glenrothes saw Bob’s story on the SPCA’s Facebook and decided to take him in even hough he didn’t have long to live. 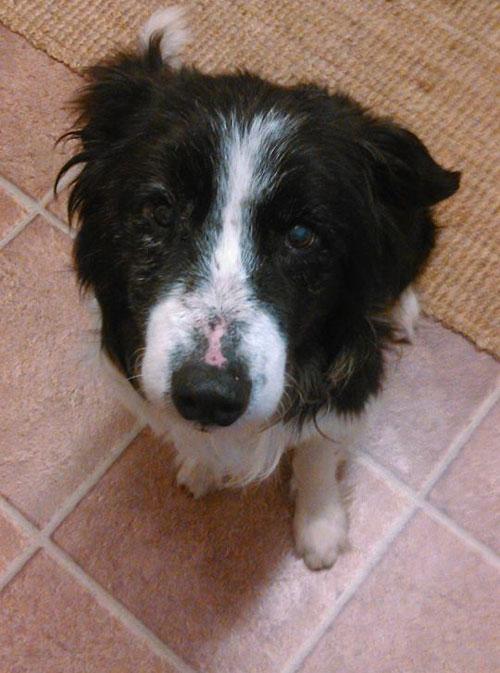 “I couldn’t bare to know he would die in a kennel.” Carol said.

“I took him home and he bonded immediately with my cat. They just fell in love, they’d play together and curl up next to each other and fall asleep.”

“He was such a character, he loved going for walks and he was so playful too. I think it was all new to him because he had been a working dog his whole life so had never experienced any of it before.”

Bob lived with Carol from 1 February and passed away three months later on 12 May.

Carol has now turned Bob’s story into a book titled ‘My Name was Glen’ with a percentage of the profits being donated to the Scottish SPCA and the Fife Dog Rescue service who have now named part of their shelter ‘Bob’s Block’. 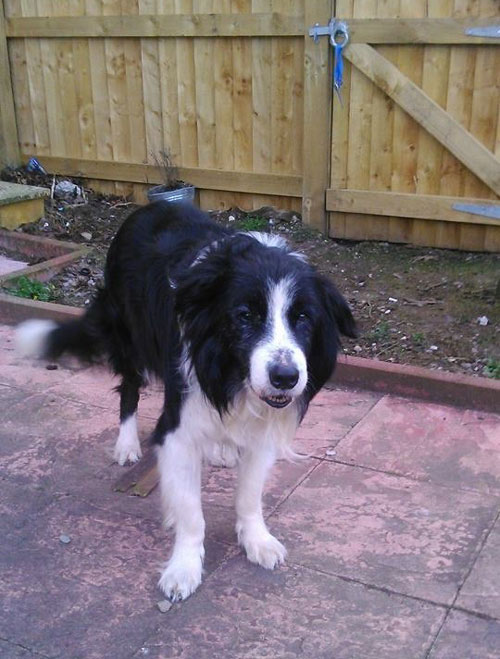 The 120 page book is told from Bob’s point of view and follows his first-time experiences just as walks and playing and new life with Carol and her cat Boo. 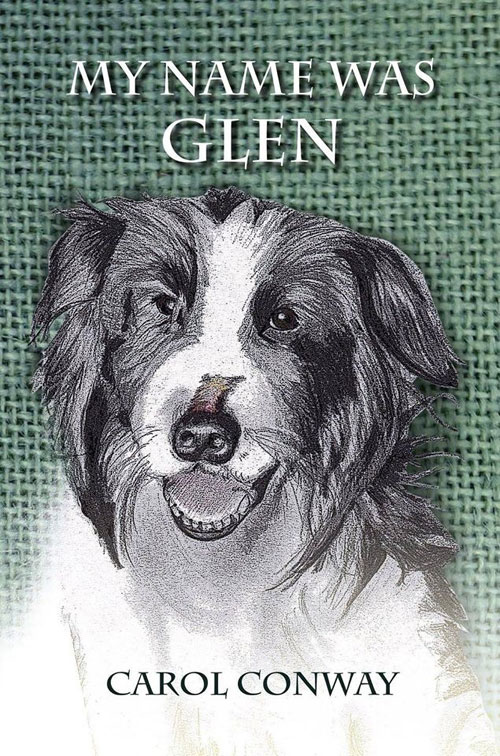 “Bob was a joy to have around and I am so blessed to have had the opportunity to share his last few months with him.”

“Senior dogs are often overlooked but they have so much to offer and Bob is proof of that as he touched the hearts of so many people.

“I am in no doubt that Bob rescued me. He made me realise the importance of living each day to the fullest.

“While it was difficult at times, I don’t regret it for a minute and I would do it all again. I made Bob his own Facebook page to raise awareness of the benefits of rehoming an older dog and updated friends and family with how he was doing. 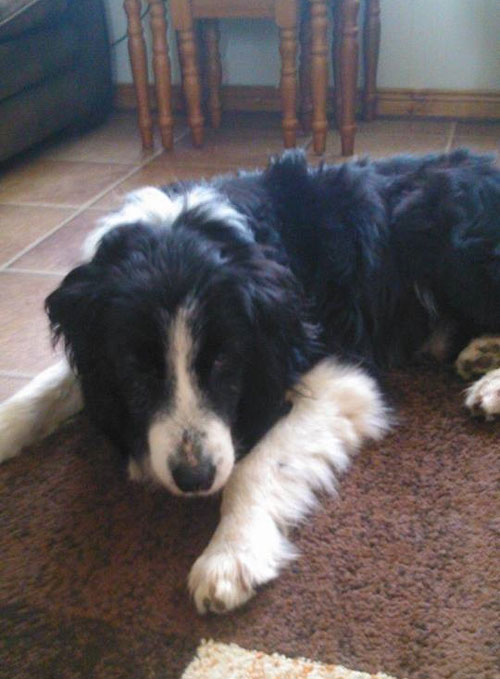 The popularity of the Facebook page and requests to put it into a book led Carol, who owns and runs a burger van, to write her first book which has sold over 200 copies in two weeks.

“The loss of a pet is something we all expect but struggle to accept. This book looks at acceptance, it isn’t about the sadness of passing but the happiness of living.” said Carol.

Animal Rescue Officer Joanna McDaid said, “The book is written from Bob’s point of view and, although it is very humorous, I did have tears in my eyes reading it.

“We would like to thank Carol for giving Bob a loving home for the remainder of his life. It’s fantastic that his memory lives on and we are very grateful to Carol for offering to donate a percentage of the book sales to us, as this will allow us to help more animals like Bob.”

‘My Name was Glen’ can be purchased online at www.facebook.com/bobtails1

As well as her cat Boo, Carol now has a new rescue dog named Willo who is a blind 4 year-old Chihuahua cross breed.