A COUNCILLOR has caused “disgust” after claiming expenses to attend a colleague’s funeral.

Alastair Cranston, a former Scotland rugby international and SNP councillor, even put in a mileage claim for driving to sign the condolence book. 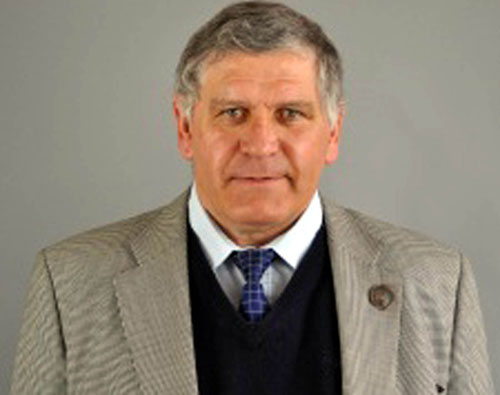 Remarkably, Scottish Borders Council approved the 38p-a-mile claim although they refused to pay for the condolence book trip.

Cllr Cranston is now being investigated over his expenses claims at the request of the council’s SNP group leader.

The former rugby star, who earned 19 caps between 1976 and 1981 – denied he had been dishonest but conceded he had to stop making “daft” claims. 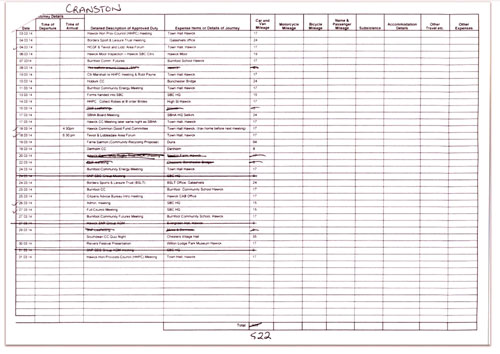 Cllr Cranston was suspended in October this year for three months in relation to a separate matter, failing to declare a business interest during a renewable energy debate.

Council records show that Cllr Cranston made 32 claims in February 2014, nine of which were rejected by SBC.

But his claim on February 28, 2014 for “Zandra Elliot funeral service. Teviot Church, Hawick. 17 miles” was accepted. 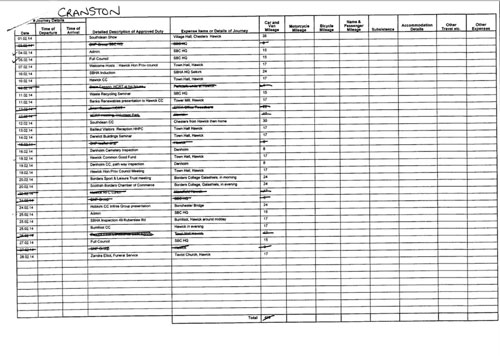 Two days earlier, on February 26, he claimed another 17 miles to sign a book of condolences at Hawick town hall for Cllr Elliot. This claim was heavily scrawled out.

Other disallowed claims included a meeting about “forest planting concerns”, a Hawick Community Rugby Trust meeting, a meeting with South of Scotland SNP MSP Paul Wheelhouse and a number of ride outs and riding functions.

“If councillor Cranston needs help with, or clarification of, the proper procedure or if he is at fault, it is up to the monitoring officer to decide this and take appropriate action.”

The Scottish Borders Council (SBC) expenses probe led by Council monitoring officer Brian Frater will focus on Alastair Cranston’s claims since he was elected to the Hawick and Denholm ward in 2012.

The question was disallowed due to Mr Frater’s investigation into Mr Cranston.

Mr Weatherston said: “I cannot object to this…. But I can say I am disgusted at what he [Mr Cranston] has done.”

Mr Cranston could not be contacted yesterday but he told a local newspaper: “I just have to stop putting daft things in like I have been doing.

“I just have to be reminded what I can and can’t claim for.”

A Scottish Borders Council spokesman said: “We are looking into all the issues which have been brought up on this matter.

“Councillors are entitled to claim for trips where they are representing the Council or undertaking Council duties. All councillors are encouraged to submit their claims on a regular basis.”