AIRDRIE diehard Iain Russell is determined to make amends this weekend after seeing his dream of starring for the Diamonds on derby day turn into a nightmare.

The 33-year-old was sent off during a miserable 2-0 defeat at New Broomfield in September – and candidly admits the frustration of being given the runaround by Albion Rovers got the better of him.

Russell reckons that stands out as their worst performance of the campaign and he is determined to ensure there is no repeat of that flop when Airdrie make the short trip to Coatbridge today. 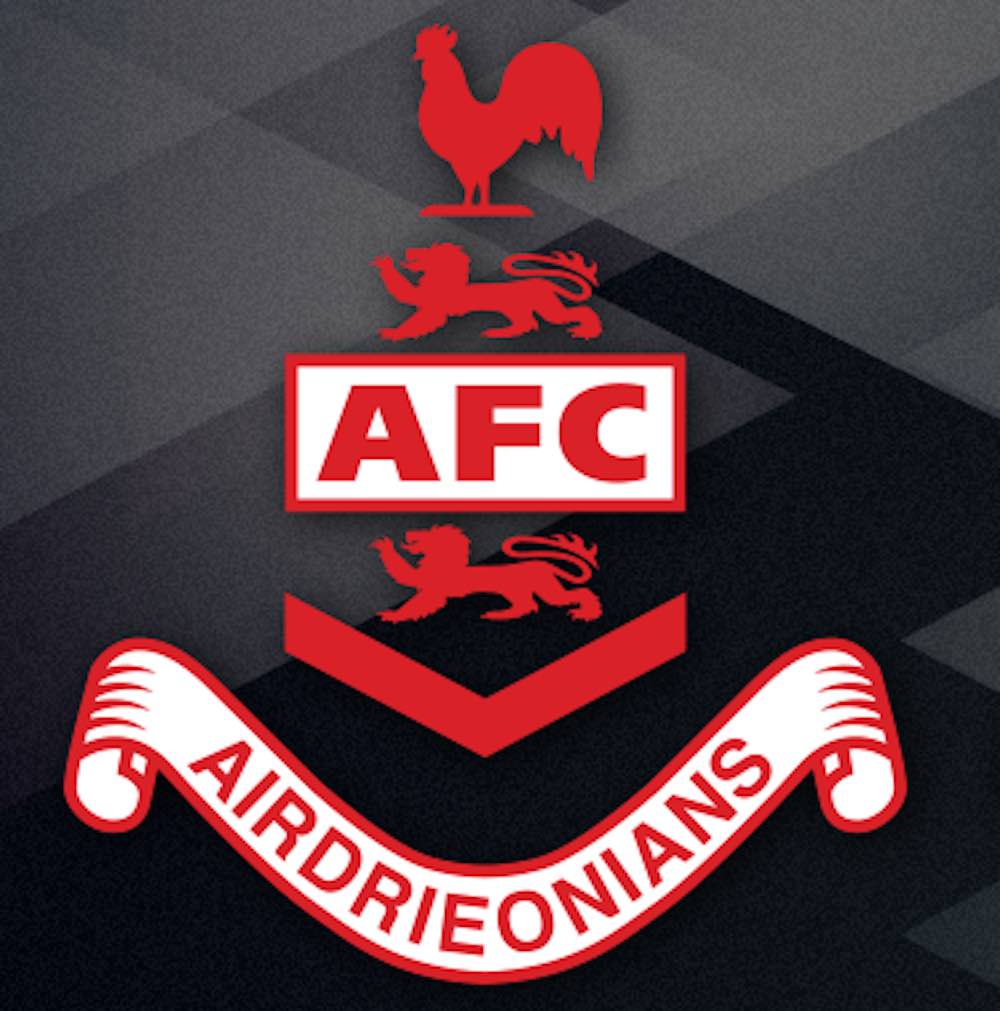 Russell, whose grandfather Ian McMillan was a player, manager and is now honorary president of Airdrie, said: “It was meant to be a special occasion for me the last time we played them – and we got beat 2-0 and I got sent off!

“It was two bookings – one for dissent, then the other for simulation. Definitely not the best reasons to be sent off . . . although it was never simulation!

“We were two down and, as an Airdrie fan, I maybe let things get to me.

“I remember looking forward to that game massively and it all went a bit wrong. I’m just as enthusiastic about this one, and hopefully the outcome is a bit better.

“I’ve never played at Albion Rovers so that will be great, I’m sure it will be a big noisy crowd and a fixture to enjoy. Our fans were just as disappointed as the players last time – it was probably our worst showing of the season – so we want to put that right.”

This afternoon’s clash comes at the end of a tumultuous week for the club, with previous head coach Kevin McBride removed from his post despite Airdrie currently occupying a playoff place in League 1.

Former Celtic and Dundee United defender Mark Wilson has been named as his replacement, becoming the youngest boss in the SPFL, with Gordon Dalziel coming in as director of football.

After a “tough” few days, Russell insists the sole focus is now ensuring Airdrie begin their new era with a victory.

He continued: “We’ve won the last two matches at that has pushed up right up to fourth so all the boys are just concentrating on making sure we continue that form.

“It’s been a tough week but we’ve put ourselves in a good position over the last month, only three points behind Alloa who have been doing so well, and we want to catch those teams ahead of us.”