AFTER Barcelona’s historic Champions League comeback this week, a top impressionist has gone viral after providing his take on how football’s rich and famous reacted to the result.

The video was posted yesterday on his Impressionist Al Twitter page after Barca overturned a four goal deficit against Paris St Germain by beating them 6-1 in Spain.

The funny footage has already been retweeted 11,800 times with a further 16,200 likes and hundreds more comments.

Al starts with his impression of Sky Sports’ presenter Jeff Stelling’s reaction to the incredible match.

Speaking in Stelling’s familiar Hartlepool tones, he says: “It’s being hailed as one of the greatest comebacks in footballing history. Barcelona beating PSG 6-1 in the Nou Camp last night.

“Beating them 6-5 on aggregate in one of the most dramatic turnarounds you will ever see in a footballing game, here is the reaction from everyone in the footballing world.” 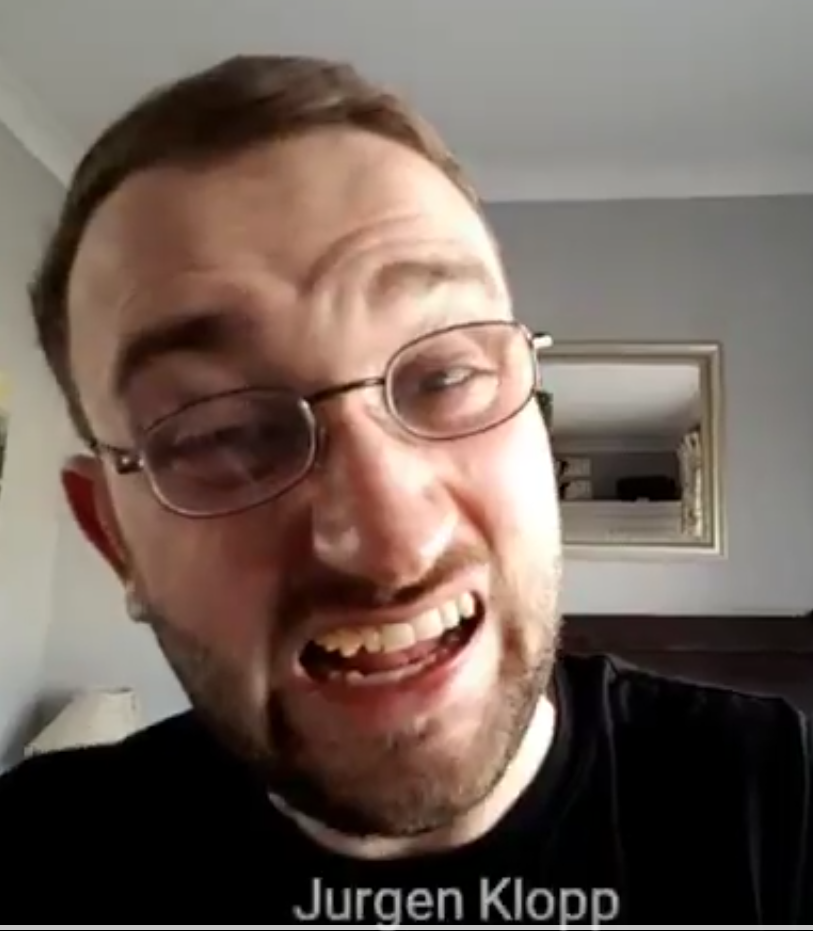 Al then dons a pair of glasses and chews chewing gum as he launches into his Sir Alex Ferguson impression.

Speaking in his famous Glaswegian accent, ‘Sir Alex’ admits it was a good comeback but says it’s “not the best at the Nou Camp’ and states his Manchester United team’s victory in the 1999 Champions League final was better.

Next up is ‘Rio Ferdinand’, who talks about his experience in the BT Sport studio as he covered the game and says “oh my god son, that is what football is all about.”

Notoriously hard to please Roy Keane is next to provide his view and asks whether people have forgotten about Luis Suarez diving to win a crucial penalty.

He says: “I mean Suarez dived for the penalty, did nobody see that? Everybody seems to be ignoring that fact. What’s all the hullabaloo about it being the best comeback of all time.”

David Beckham then provides his view and singles out Brazilian Neymar for praise and says: “I was so proud of his free-kick.”

Managers Harry Redknapp and Jurgen Klopp are next to be given the Impressionist Al treatment, with both speaking about their astonishment at the result.

Ex-Manchester United boss, Louis Van Gaal then takes to the screen with his thick dutch accent to say that he watched from “his villa in Portugal with a glass of wine.”

The hilarious clip ends with a Michael Owen impression, when he becomes dizzy from spinning round too much as he did in the BT Sport studio when the last goal went in on the night.

Twitter users were quick to react to the funny clip.

Jordan wrote: “To be fair he nailed them all but the last ones were the best.”

Dylan Mason commented: “Had to stop watching it because i’m creasing in the middle of Morrisons.”

Whilst Paul Walker added: “LVG gets me every time.”