DUNDEE new boy Randy Wolters could not have hoped for a better recommendation after manager Neil McCann revealed he consulted former Rangers colleagues Arthur Numan and Ronald de Boer about the signing.

McCann has recruited the Dutchman on a two-year deal and is convinced the 27-year-old – who was involved in a punch-up with a De Graafschap fan last year during a violent pitch invasion – has the ‘nasty streak’ required to thrive in Scottish football.

The winger, whose contract with Go Ahead Eagles expired at the end of last season, made his Dark Blues debut in Tuesday night’s 3-1 friendly win over St Mirren. 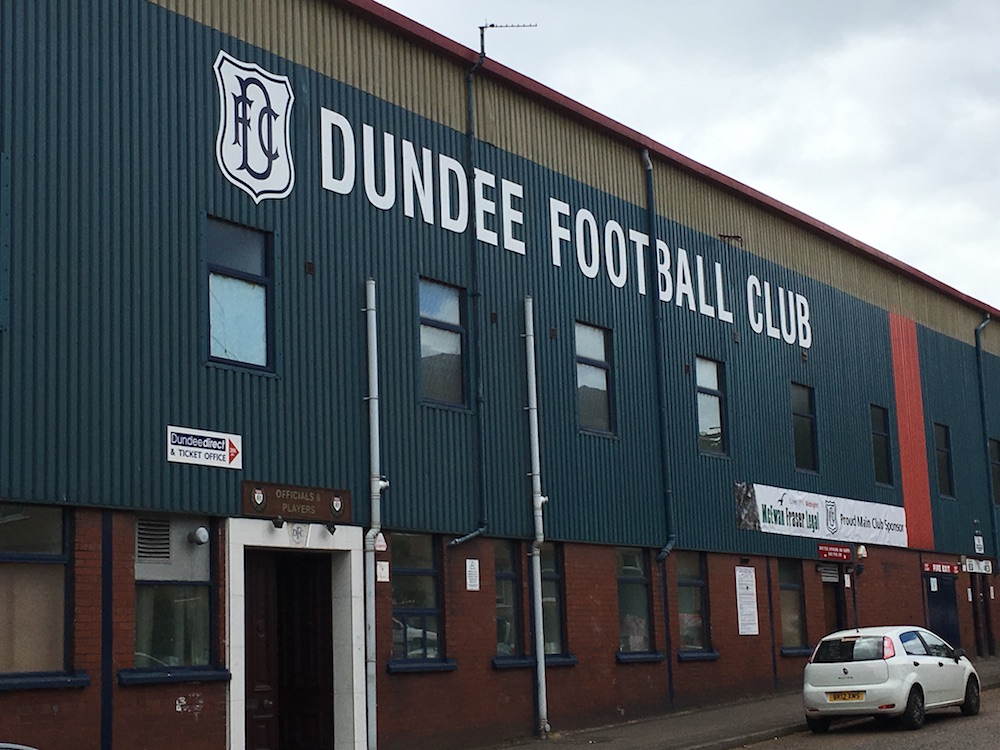 And McCann admits phone calls to old team-mates Numan and de Boer helped make up his mind to move for the former Den Bosch player, who saw out last term on loan at Den Haag.

McCann explained: “I am really excited about signing Randy Wolters. We have Danny Williams but we were lacking a competitive edge to get at players.

“We’ve added Roarie Deacon but Randy is a different type. He is very, very direct.

“I’ve done a lot of homework on him. I’ve watched a lot of footage of him. He was at Den Haag last season and they are very disappointed they have not managed to secure him for the new season because he made a good impact there.

“I made a lot of phone calls to Arthur Numan and Ronald de Boer, who are well clued up on the market over in Holland.

“They gave a me a glowing reference for Randy. To get him over here is a fantastic piece of business, I think.

“He’s got a thunderbolt of a left foot. He loves to score. He is aggressive in an attacking sense but he also has a nasty streak about him, which is important coming into Scottish football.

“You need an edge. It’s one of the qualities of our game that everyone is prepared to give 100 per cent.

“If you can survive meeting that head on then you will do well here.”

The 22-year-old started his career at Firhill before winning a move two years ago to Wigan Athletic, where he enjoyed loan moves to Shrewsbury Town and MK Dons.