IAN CATHRO admits he could not stand in Perry Kitchen’s way after the USA international completed his move to Randers FC.

The 25-year-old penned a two-year deal with the Danish Superliga outfit after falling down the Tynecastle pecking order – and Cathro insists he understands the midfielder’s frustration.

He said: “We have honest and private conversations about these things and the situation is quite simple, Perry needs football at this stage of his career. 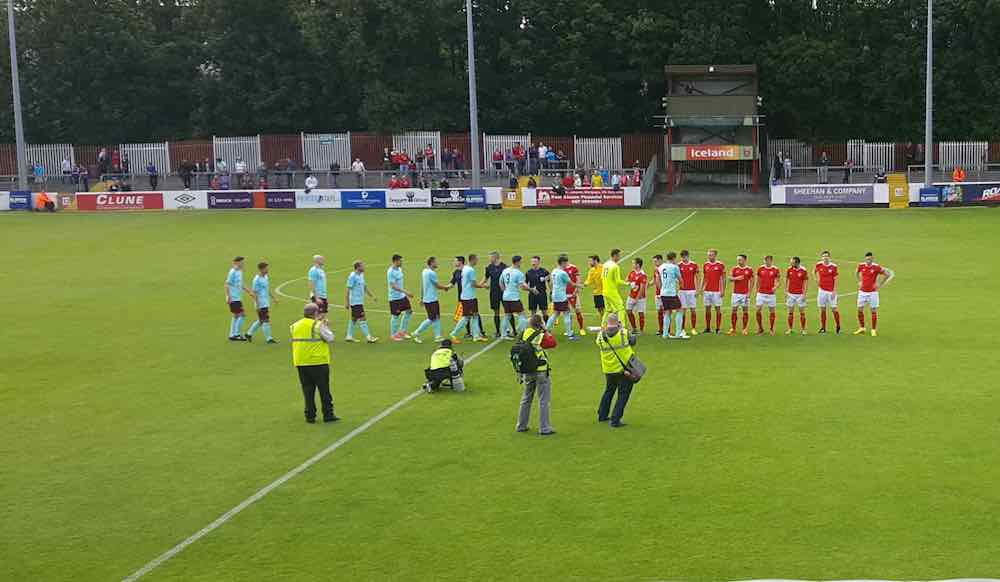 “He has national team aspirations, and he wants to be in the team constantly.

“That’s not something that is available here.”

Cathro has confirmed he will seek midfield reinforcements following the exit of the former DC United man.

“Midfield was an area we were looking into the market for and we will be looking to strengthen there,” he added

Cathro was speaking following Hearts’ 1-0 defeat against St Pat’s Athletic in Dublin, which was settled by a J.J. Lunney strike in the first half.

Despite the reverse, the Hearts head coach was buoyed by the debut of Kyle Lafferty, who was afforded an 18-minute cameo. Ashley Smith-Brown and Michael Smith also made their bows, while Jamie Walker was given a run out following a summer transfer saga.

“It was important to get Kyle out there,” added Cathro. “He hasn’t had nearly as many training sessions as everyone else, so we are going gradually, but it was good for him to get out on the pitch.

“We just go step by step and build him up.

“It was a really good match and I’m really pleased with it as an exercise.”