A COUPLE’S bizarre and “vomit-inducing” PDA – Public Display of Affection – has caused a sensation on social media.

Ian Chalmers and girlfriend Natalie Stewart posted a series of selfies on their Facebook page featuring tongues, matching hickeys and eyes glued to the camera.

The images have generated almost 21,000 comments since they were posted, with opinion divided between disgust and jealousy.

Ian, from Perth, and Natalie, both 22, posted the hilariously over-the-top photo series on Monday morning.

The pictures show close-ups of Ian’s tongue visibly in his girlfriend’s mouth, while he simultaneously maintains eye contact with the camera.

The landscape gardener’s post read: “Sexy time, love her so much no one will rip us apart. No f****** one she’s my life, always has been and always will be. Love her to the moon and back and more. Love u Nats.”

According to Natalie’s social media profile the couple have been together since February 2016 and are engaged to be married.

It could be that the couple are making up for lost time after Natalie wrote in a separate post that she had just been released from prison last Wednesday. 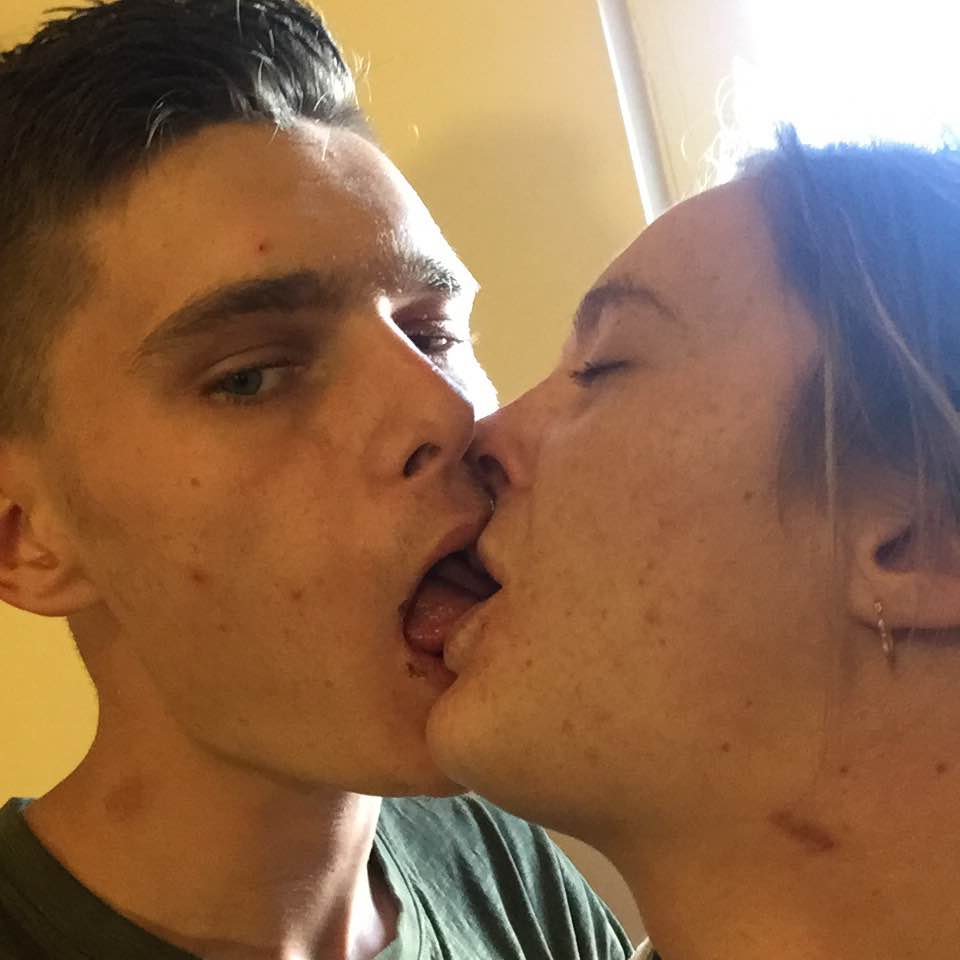 The UK’s youngest Lotto millionaire Jane Park was among those who shared the unsettling pictures.

She asked: “Why is this up and down facebook? Wtf are they trying to do in the top left picture?”

One follower replied: “I know it’s all over mine too, everyone keeps sharing it. It’s the full boak, there’s just no need. Pictures like that should be hidden forever.”

Other users called the post vomit-inducing and said that it was just too much for them to look at.

One commenter replied to being tagged in the post with a gif of Jim Carey’s character Lloyd in the Dumb and Dumber films gagging, and others shared similar pictures or gifs alluding to the post making their stomach churn.

One social media user said: “Do us a favour and keep it behind closed doors.” 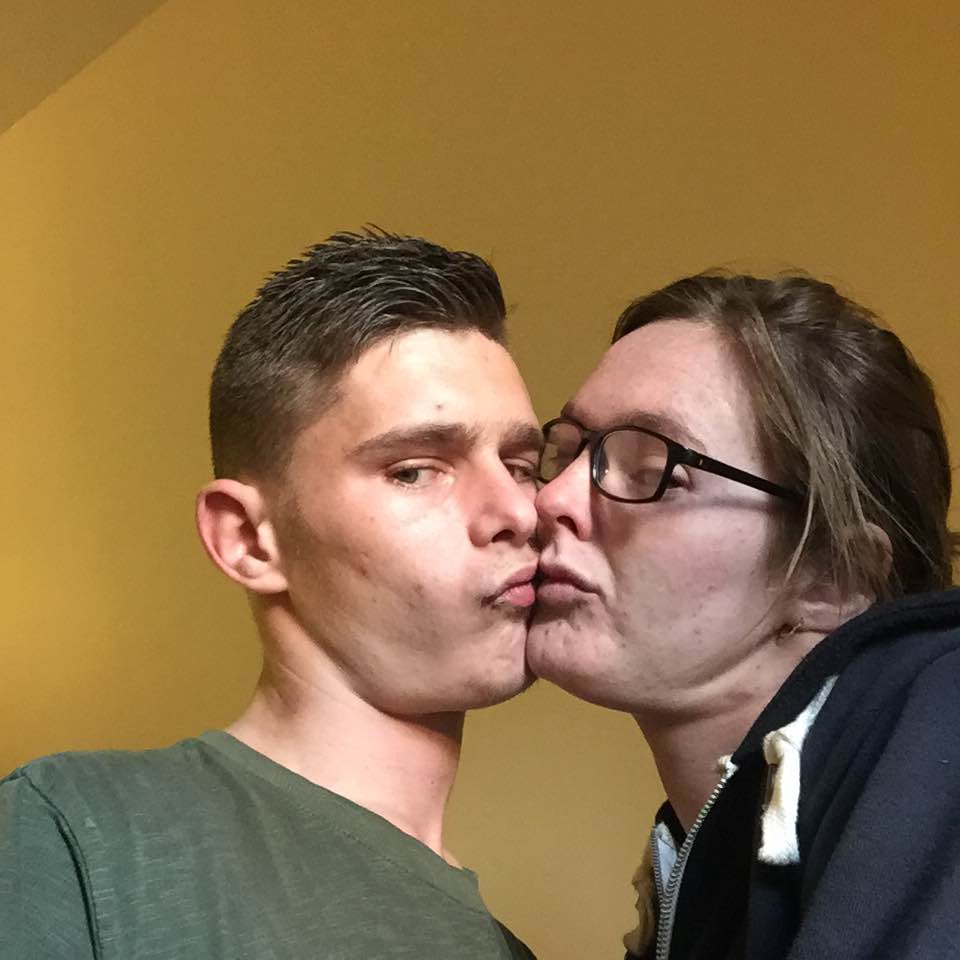 However, many were jealous of the couple’s over the top display and tagged their significant others in the comments.

One social media user wrote: “This could be us if u let loose a little, live life on the wild side.”

Another added: “I think we all aim for a relationship like this.”

To which the reply was simply: “GOALS!”

Some users believe the couple should be left alone, and that the post wasn’t causing any harm.

One critic said: “Why are people so judgemental these days? Let them be happy. Them being “gross” is not for you all to have judgement upon.”