The author shared a picture of her laptop on social media but eagle-eyed fans spotted a telltale icon on the bottom of the screen.

The green diamond on a white background launches The Sims, in which players can create characters, control their lives, and develop their personalities.

Rowling posted the picture of her trusty, but battered Apple Macbook, with the words: “Today was supposed to be the day when I let go of my glitchy old laptop with the broken keys and transferred everything to a new one but…”

The sentence finished with a broken heart emoji and underneath were two images of the laptop, one showing the top covered with decorative stickers of planets and the second showing what appears to be a broken eject key. 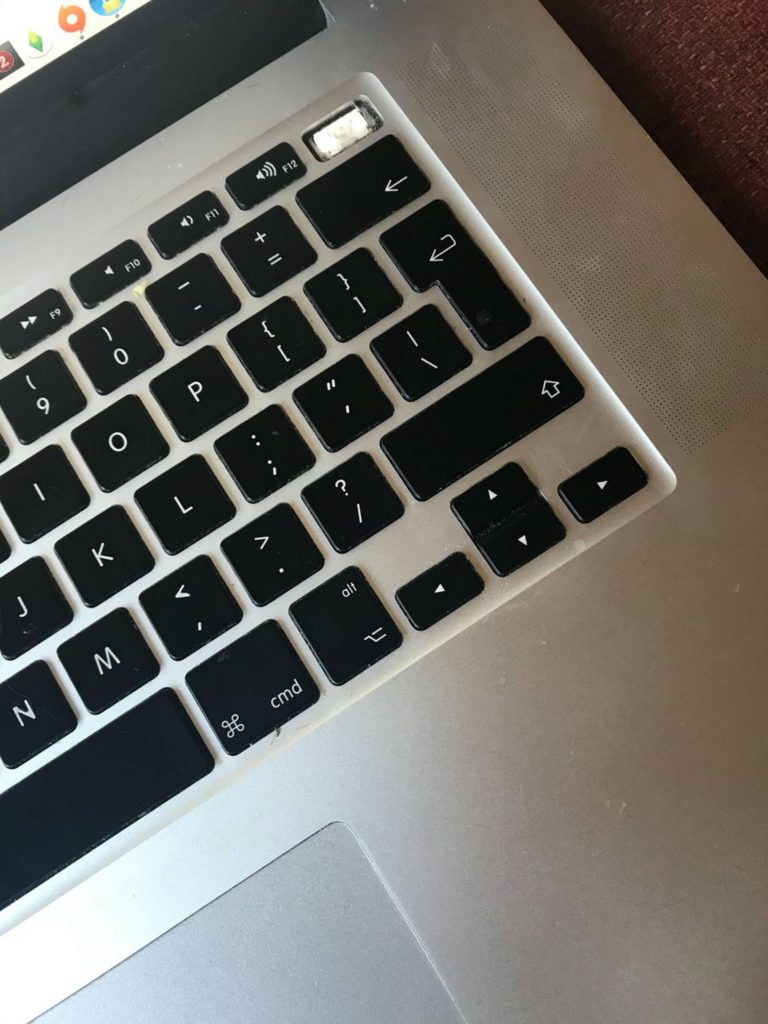 But fans were much more interested in the revelation about Rowling’s use of her spare time.

@Lorenzoismylife said: “I have seen the ‘The Sims’ logo on the right. I love you more.”

@Morrrris tweeted: “Please tell me the Sims is yours!?”

@jessiesarah commented: “So do you have all the Harry Potter characters on Sims?”

The player creates virtual people called “Sims” and places them in houses and helps direct their moods and satisfy their desires. 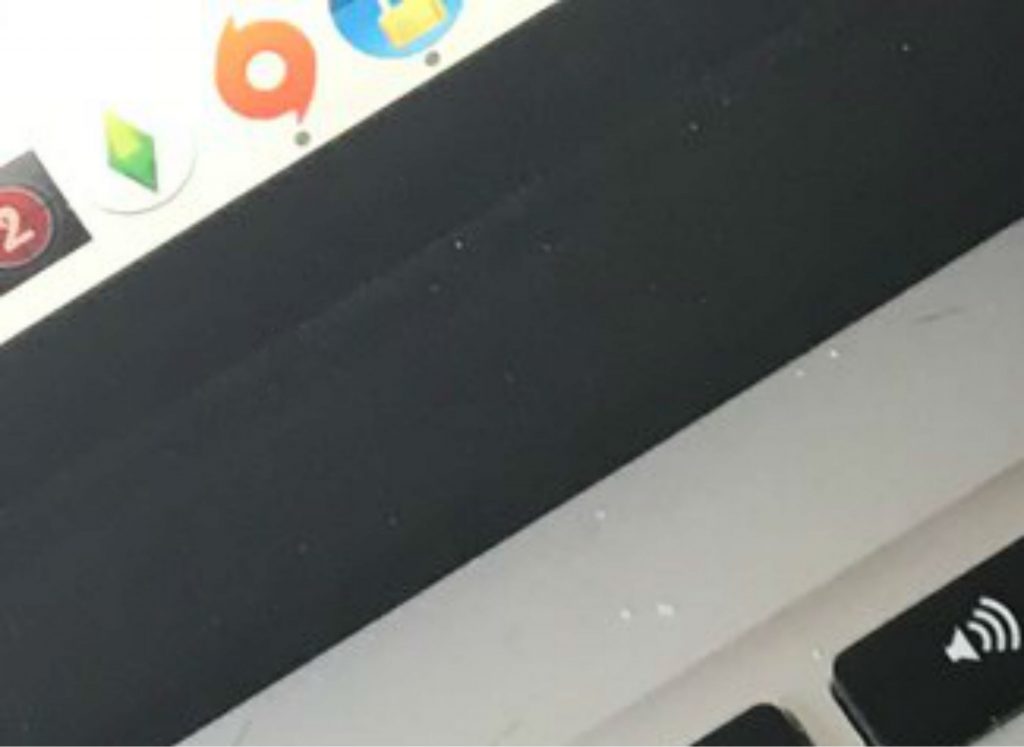 Everything about the characters can be customised from their appearances to their homes and the player can help the Sims fulfill their life destiny making their wishes come true – or not.

The franchise, created by Electronic Arts (EA) has sold nearly 200 million copies worldwide, and it is one of the best-selling video games series of all time.

Also seen next to the Sims icon on her sceen is the Origin symbol – EA’s digital gaming service. 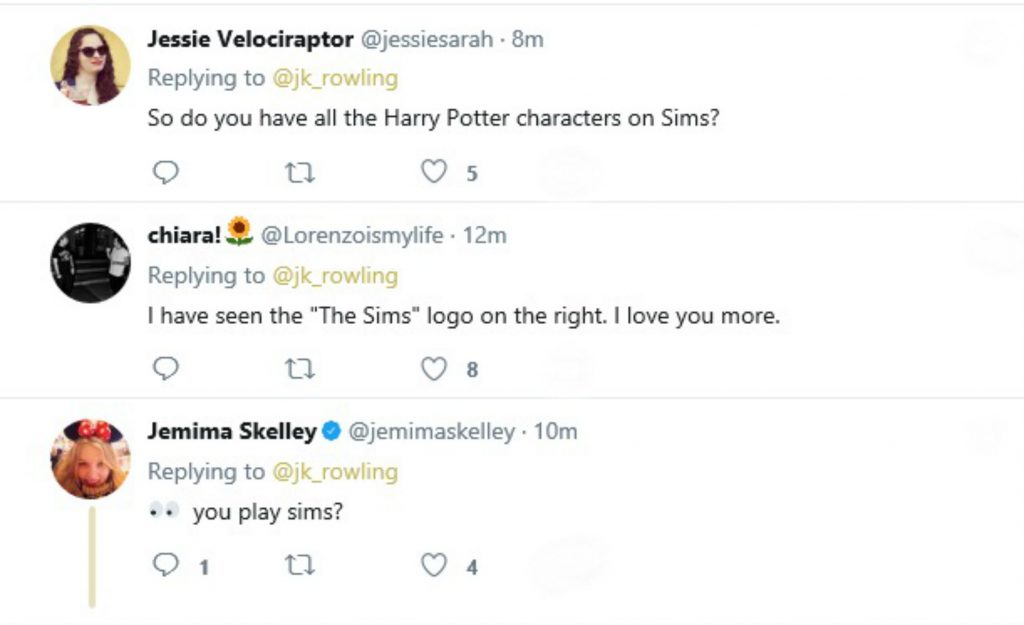 The digital service allows users to download and play a range of EA’s games both online and offline, including the WWI game Battlefield and the football game FIFA. It is not clear whether Rowling is a fan of first person shooters or sports franchises.

Rowling has not responded to the comments about The Sims but she later tweeted that she wanted to get rid of the latop as it is “so heavy”.

She posted: “It isn’t only the keyboard. I travel with it all the time and it’s so heavy I’ve wrecked my shoulder. I just feel like a lousy ingrate.”

The multi-millionaire who resides in Edinburgh later tweeted: “I love the Sims. My favorite Sim is a Best Selling Author. I spend ages choosing his book titles.”

Rowling sent out the message in reply to a fan, however, both her tweet and the fans were later deleted.