Jennifer Morris is an enthusiast blogger. Her compelling research and communication capabilities exchange offerings that have value for the reader. Her passion for writing has been an ever-evolving affair. She loves to share her views related to the latest trends in arts and sculptures. 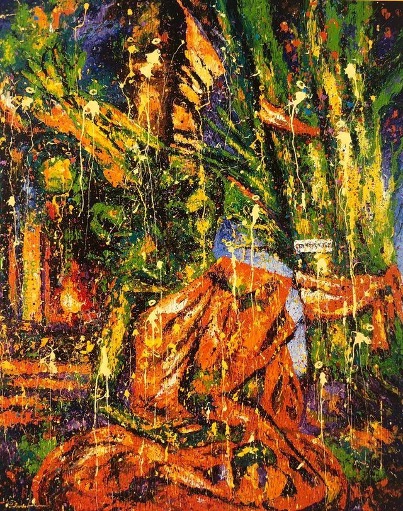 There were never any half measures as far as Davood Roostaei’s commitment to art was concerned.

From the start there was a frenzy to his art-making – a frenzy which collectors have now come to associate with the work created under his concept of Cryptorealism. The unrestrained passions are evident when we see him creating Cryptorealistic art, done using his fingers – a practice he adopted in 1986 as a technique along with the concept of Cryptorealism. Roostaei’s art making has been as much influenced by structure as it has been by imagination and primal artistic instincts. Painting for Roostaei is a method of giving purpose to the chaos of reality.

Roostaei had a single-minded intensity from the beginning, regardless of the medium; whether it be pastels, charcoal, watercolours, oils or acrylics; and irrespective of whether he used brushes or his fingers.

Arriving in Germany in 1984 he was influenced by, and associated himself with the movement of Surrealism along with many artists of the 20th century. His connection to surrealism’s MO, which included a juxtapositioning of images not normally associated with one another, a commitment to overturning rational representation and often allowing a sense of the unconscious – an idea gaining currency in the mid-20th century- was evident in his pieces from 1984-1987. However, he felt that he could not fully express what he needed to express through Surrealism and therefore he decided to develop his own new and unique painting concept. 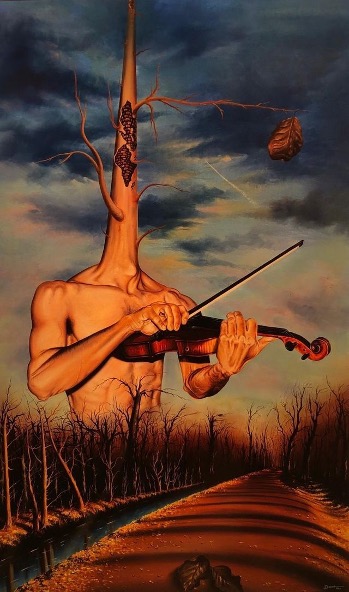 As he approached his 30s he wanted to explore an art-making which, while it held to some of those ideas in Surrealism, it departed from its often “absurdist” notions of image contrast.

He developed a personal style in 1987 which was initially referred to as abstract Surrealism, denoting a perspective which overlaid images rather than juxtapositioning them. After taking several years to perfect this style, he coined the name Cryptorealism for it in 1990. This was a way of thinking at a number of levels – a grand synthesis where he brought myriad styles of art movements together, making it his own. 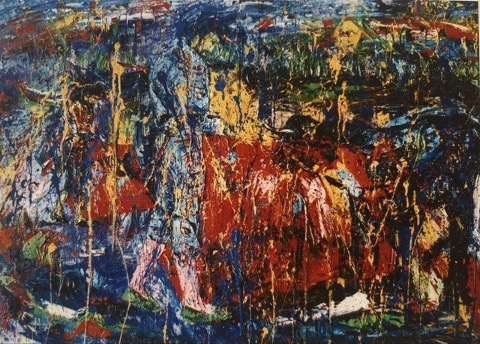 His colours might be discordant in certain pieces where he wants the contrast, but in the images he selects, he attempts to make connections rather than just display discontinuity.

Surveying techniques used by artists throughout history, he believed he could best render Cryptorealism by using finger painting to do this.

Finger painting has a long history, most notably in China, but also – albeit, not as long as it is formally recorded – in the U.S. 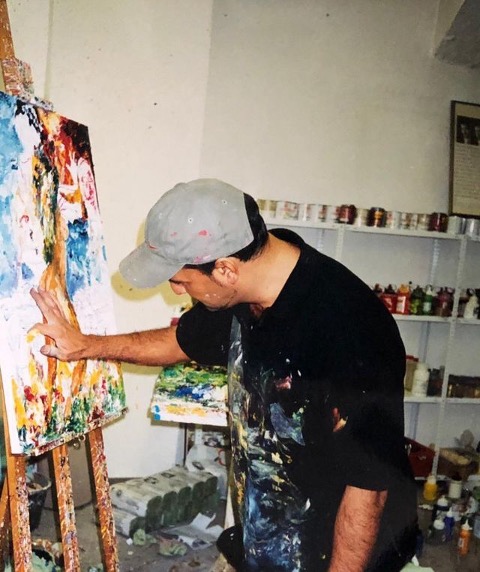 Since 1986 Roostaei has given this technique a further twist and certainly shows a commitment that establishes him as an enthusiastic practitioner of this visceral form of art rendering. Finger painting certainly cuts out the conventions both intellectually and technically for him, and it has him viscerally connecting with paint and how it makes up his creations of art. This technique also enhances the primal effects noticed in Roostaei’s Cryptorealistic paintings. 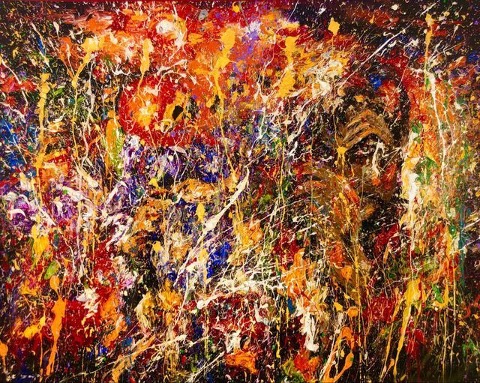 Cryptorealism is a new method of making the invisible visible, of combining physical and metaphysical dimensions, and to overlay different layers of significance one upon another in order to foster multiple perspectives on different issues. A concept, whereby an abstract and symbolic painting technique of tachist influence with concrete messages about current events, seems inevitably linked to the timeless eternal cycle of creation. Cryptorealism is a painting technique of enigmatic expression based on realistic motifs, moving between the wide area of existential analysis of contemporary issues and worldwide humanism. This concept directs the eye beyond the apparent picture to penetrate its depths. Roostaei’s Cryptorealistic paintings are often covered by a veil which the observer must draw back, and observation of the paintings through the physical eye alone is doomed to failure, the inner eye must also be brought into play. Roostaei brings his entire personality and passion into every single work, he not only wants to make visible what the eye cannot see at first glance and create consciousness of forces which are not necessarily visible, but above all, he wishes through his pictures to bring attention to actual problems while, although hidden at times, they can have noticeable impacts upon humankind.

Roostaei has not strayed from the path of Cryptorealism ever since he developed it, staying steady to this commitment for over 30 years – a commitment he still holds dear. 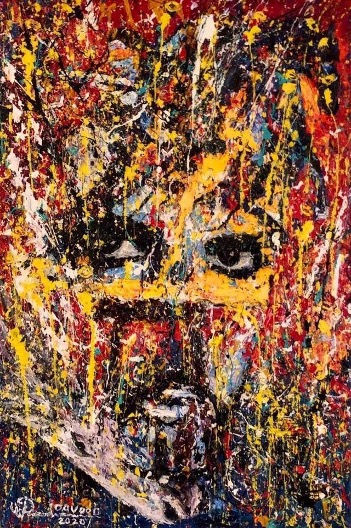 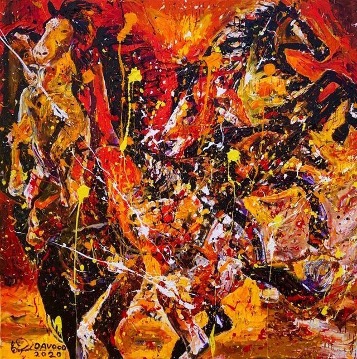 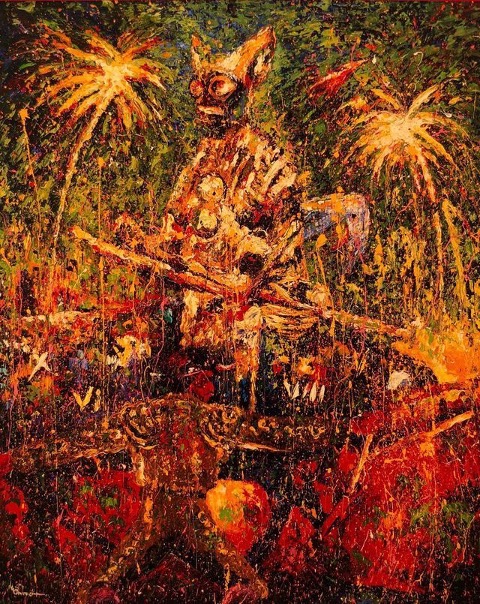