Shirley’s tribute to the man who found Hendrix 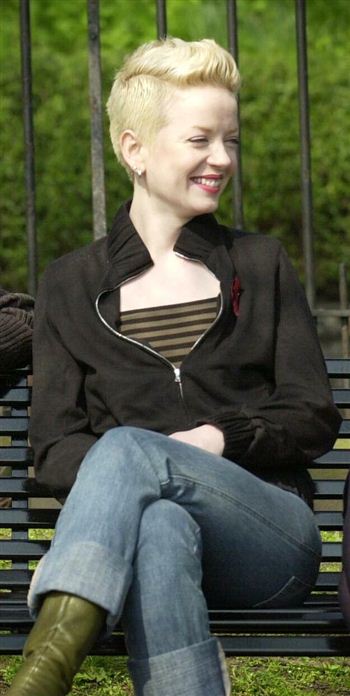 SCOTS rocker Shirley Manson has paid tribute to the man who launched her career and made her a superstar.

He gave the Garbage singer her first break in 1990 after spotting her playing keyboard in a band supporting Blondie in Glasgow.

And 42-year-old Shirley revealed they shared an emotional final chat after she was dropped by her record label, with Kurfirst reminding her: “You’re a star.”

When he was just 20 years-old, Kurfirst arranged the first ever New York performances of Jimi Hendrix and The Who in a festival credited with inspiring Woodstock.

In a written tribute, Shirley said: “There goes my hero, my mentor and main champion.

“Gary was the first person to ever believe in me and my so called talent, so if it wasn’t for Gary I would have no career.

“He plucked me from obscurity and gave me the chance to come to America, make a record and chase my dreams.” 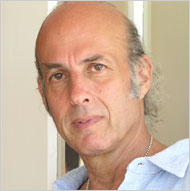 She said: “He told me that if I ever decided to make a break from the back of the band to the front of one that I was to give him a call.

“Sure enough, I called him up when I became lead singer of the band Angelfish and he signed the band to an album deal after only hearing a two song demo.”

He stuck with the fiery front-woman through her career with American rockers Garbage, shifting a cool 14 million albums in the process.

Shirley’s effort at a solo career hit the rocks last year when her record label cancelled her recording contract.

But Kurfirst was steadfast in his support for the Scot.

Shirley added: “The last time we emailed, we discussed the fact that I had been dropped by Geffen Records in June.

He wrote, ‘You’re a star and there aren’t too many around anymore.’

“He was just so passionate about all of his artists.

“He didn’t need to have anyone affirm his taste. He loved what he loved and everyone else be damned.”

A host of stars from the music world added their voices to tributes to the mogul, known for his presence backstage and in the boardroom.

Mick Jones of The Clash said: “We were all deeply saddened to hear that we had lost Gary.

“In business he was decent and honourable and always displayed vibrancy in whatever he did and we knew him as well to be a loving family man.

“He will be greatly missed by all those who had the honour to know him. With deepest sympathy our thoughts are with Phyllis and the family at this sad time.”

“Together we suffered heartbreaks and celebrated great triumphs.

“We were very close friends and we will miss him terribly.”

Scots woman sheds four stone and moves to the Bahamas

From the Bahamas with love – 007 Sir Sean phones home

Shirley Manson “too old” to be Bond babe