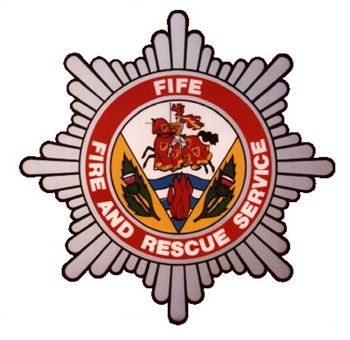 A YOUNG boy was stuck in a park bench for over half an hour after getting his knee trapped yesterday (Thursday).

Fire crews from three stations had to use a hi-tech airbag device to free the lad after he got his leg stuck between panels in the seat at a skate park in Tayport, Fife.

Eight firefighters used the airbag device – normally used for freeing car crash victims – to extract the child just before 5pm, before paramedics attended to the boy.

He did not need to go to hospital.

A spokeswoman for Fife Fire and Rescue Service said: “At 16.15 we got the call from Tayside Fire saying that there was a small male child with his leg was stuck in a park bench.“We attended the incident at the skate park on Queen Street in Tayport, Fife.

“We released him by using an airbag to push the planks apart, and freed him after he was trapped for 30 minutes.

“Firefighters from St Andrews and an ambulance also attended the incident.”