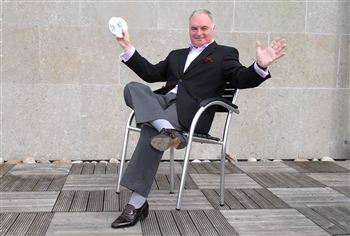 SUSAN Boyle’s brother has attacked her management team for trying to “control” his sister and preventing her from seeing her family.

Gerry Boyle said he was “very, very angry” about the way the management had been treating the Britain’s Got Talent star – who pulled out of several upcoming appearances in Australia over the weekend.

The 55-year-old entrepreneur would not say exactly what had prompted the attack, but revealed that “certain things have come to light” which had angered Susan’s family.

He said: “The Boyle family have made it very clear to Susan’s management that we neither trust nor approve of them.

“Certain things have come to light – we are very, very concerned and very, very angry with the way she is being treated.”

Susan had been due to appear as the star attraction at the Logies, Australia’s national TV awards, at the plush Crown Casino complex in Melbourne next month and as well as perform on the popular TV show, Hey Hey It’s Saturday. 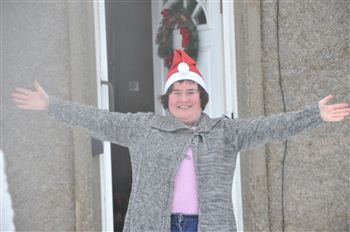 However the 49-year-old reportedly pulled out of the events to rest and concentrate on her new album.

Kept in the dark

Andy Stephens, who leads her management team, said: “Regrettably, we have had to make the tough decision to postpone our Australian visit for the Logies in May.

“We want to apologise to all Susan’s Australian fans and look forward to coming to Australia later in the year.”

However, Gerry Boyle said that Susan’s family have been kept in the dark and had been told “absolutely nothing at all”.

He added: “The management who controls, and you notice I use the word control, Susan has kept her family away from her.

“It’s not an ideal situation.”

John Boyle, Susan’s other brother, has previously criticised her management team and the security they provide after an intruder bumped into the star in her own home in Blackburn, West Lothian.

Prior to that Susan saw two figures peering through a rear window at her home.

John said: “I am very upset about the lack of security. Her management company are too busy counting the money Susan has made them to consider her safety.

“The family have told them several times that vast improvements need to be made to avoid something like this happening.

“This it the second time something has happened to Susan at her home and it is extremely worrying.”

Last month a spokesman for her management team denied rumours of a rift after Susan was seen shouting at her personal assistant Joanne, also her niece, at Heathrow airport.

He said: “Everyone gets on well with one another. There are no problems whatsoever.” 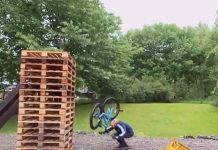