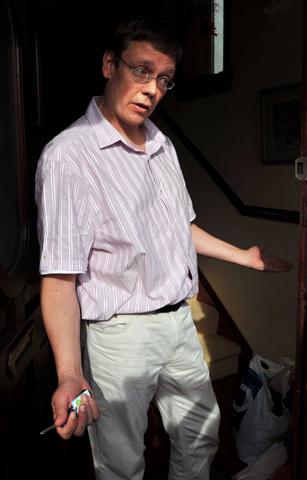 SUZANNE Pilley’s ex-lover David Gilroy has denied he his behind her disappearance and suspected murder.

He worked with Suzanne at the Infrastructure Managers office in Thistle Street, Edinburgh, where Suzanne was last seen.

He said: “Suzanne and I had a relationship until January of this year when I moved back to the family home with my wife and children.

“That’s when the relationship ended.

“I have assisted the police.

“Police asked me to voluntarily go back again today, which I did and I assisted the police again today, as they are doing with other people.

“I wasn’t at the Rest and Be Thankful, that’s for sure.”

Asked by reporters whether he was Suzanne’s killer, Mr Gilroy denied knowing anything about it. 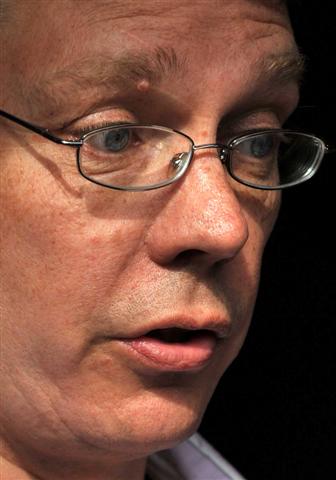 Asked whether he had a motive for murder, he said: “Well that is something I’m not aware of.”

Asked when the last time he saw Suzanne was he replied: “Eh, about four weeks ago probably.

“I’m sure we had a discussion about the return of some other possessions of mine and about me continuing to assist her with completing her flat, which I had been doing as a friend.”

Before closing his door, Mr Gilroy was asked again whether he was Suzanne’s killer.

He said: “Well that’s not the case and the police will do their investigation and time will show that, you know, that I don’t have anything to answer to.

Lothian and Borders Police confirmed that nobody has been charged in the course of their investigation.