A MOTHER who killed her five-year-old son before committing suicide was ‘happy and completely normal’ the day before, the boy’s childminder has revealed.

Liz Stewart, 56, who looked after Leon for four years, Sighthill, Edinburgh, said she read Leon a book on how to deal with bereavement the day before he died.

Their bodies were found on Tuesday last week by Michelle’s devastated husband Barry.

It is understood Michelle ‘couldn’t cope’ after the death of her father, Leon’s grandfather Jim Weir.

Ms Stewart, a former Scotland’s Childminder of the Year, said Michelle was “acting like she’d see me tomorrow” the day before the tragedy.

She said: “On Monday, everything was fine. His mum dropped him off in the morning, and she was fine.

“His mum dropped him off in the morning, and she was fine. I took him to school, looked after my Monday group of younger children, and then picked him up at 2.45pm. 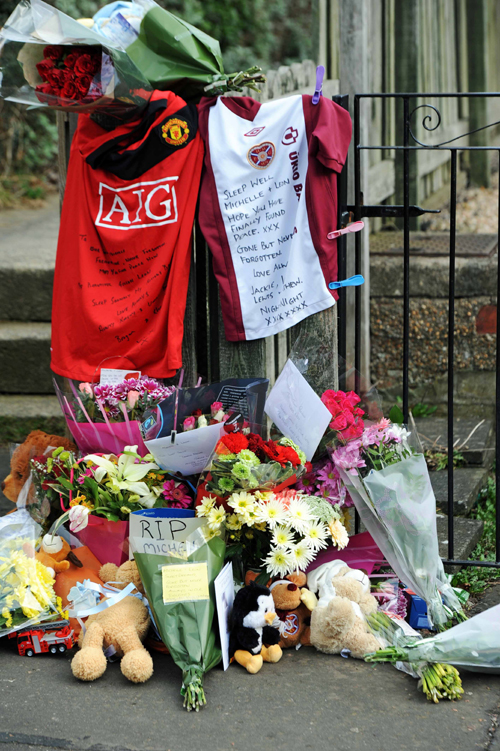 
“We had a snack, then played Picture Lotto, then we read a book.”

The book was a story designed to help children cope with the death of a loved one.

She said: “I have a story sack, called a bereavement sack, which has stories that are designed to help children understand when a family member or a friend passes away.

“I would read Badger’s Parting Gifts [by Susan Varley] to Leon, and would compare the ‘dependable, reliable’ badger to his granddad Jimmy.

“I’d tell him ‘you’ve got to remember the good things your granddad did, like this.’

“Leon understood, I think it helped him.” 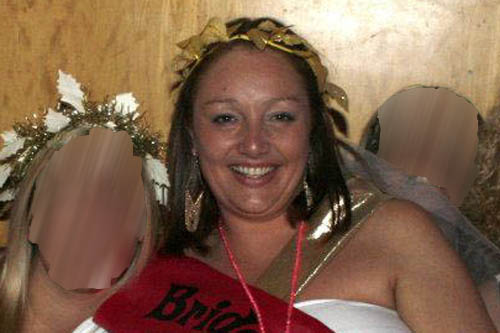 She continued: “When Michelle came by at 3.30pm, she was chatty. She talked about the future, her birthday.

“She acted like she’d see me tomorrow. If I had any reason to be concerned, I would have done something. From the outside, there was nothing.”

She added Michelle was ‘happy, completely normal,’ when she came to pick up Leon from her home.

She continued: “The next day he should’ve been here for 8am, but I had other kids arriving and I didn’t think about it at first when he didn’t show up.

“Then I went to my phone and I had a text saying Leon was sick and he’d be off school. There was nothing else. That’s it.

“Barry showed up at 4.45pm looking for Michelle and Leon, but I said I hadn’t seen them. I said Leon was off sick, and suggested perhaps they were at the doctor.

“The next thing I knew, I had a parent on the phone saying ‘tell me it’s not true.’”

Despite her close relationship with Michelle, who she considered a friend, she says she still can’t understand why the tragedy happened.

She said: “I don’t understand. I don’t know if we ever will get the answers. I don’t think we will ever know why.”