More than 800 specialist intelligence officers across the country are using high-tech gadgets to gather data on suspected “targets”, including illegal traders and people with ASBOs.

Local councils hope that strategic “snooping” of the public will help them catch offenders from nuisance neighbours to criminal scammers. 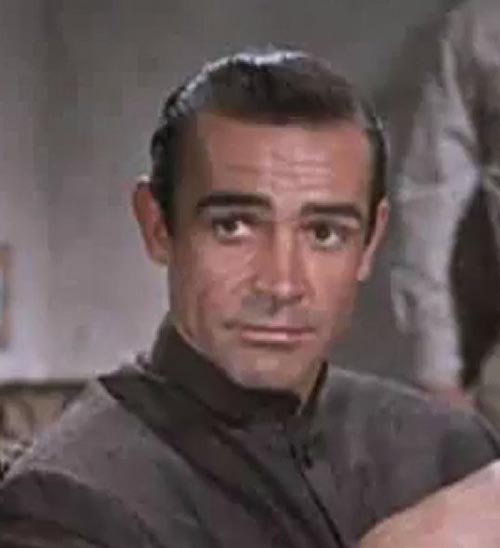 But civil liberty campaigners have called the councils “intrusive” claiming they should inform those they have spied on.

Scottish council officer spies have the power to film cheats working while on disability benefits, impersonate customers to catch out illegal traders, operate close-circuit TV cameras, spy on those with ASBOs and even stake out fly-tipping sites.

Edinburgh council has by far the largest number of council spies, admitting they have 293 workers trained to carry out undercover activates.

Orkney, Scotland’s smallest authority has 15 staff to carry out surveillance.

However there are no such plans for similar action in Scotland.

She said: “Given the large number of staff able to carry out these intrusive spying operations it is clear councils across Scotland were only too keen to play James Bond rather than use more proportionate alternatives.

“Perhaps if council had to tell people they have spied upon when they find no evidence of wrongdoing, the public would be able to trust their council with powers introduced to catch terrorists.”

A North Lanarkshire Council employee, who works as a benefit fraud investigator said the council’s 112 intelligence officers were justified.

The employee, who did not wish to be named, said: “People might get the impression it’s all cloak and dagger, but the work is a bit more tedious. We’re not intercepting emails or infiltrating criminal gangs.

“Occasionally we use video cameras covertly – sometimes it will be quite dull and involve filming an area frequented by fly-tippers, or waiting to tape someone working while claiming benefits.

“It may seem like councils are just snooping for the sake of it and infringing civil liberties, but benefit costs the country hundreds of millions. There are nuisance neighbours making people’s lives a misery – this helps stop all that.”

A spokesman for COSLA, who represents Scotland’s local authorise, said: “We are also talking about a massive range of criminal activity from benefit fraud to scamming the elderly and vulnerable.

“Councils do not embark on surveillance willy-nilly – even if they wanted to they couldn’t.

“It is covered by the most stringent legislation and the activity has to be evidence-led and with all the caveats of securing proper prosecution via the courts of law.

“What need to be remembered is that we’re only tying to catch people who are deliberately breaking the law and for the council should be applauded not criticised.