NHS staff are facing claims they pilfered snacks worth up to £60,000 from a hospital canteen.

Suspicious managers noticed a large amount of food and drink was unaccounted for at restaurants in Ninewells Hospital, Dundee.

At a recent meeting with 150 canteen workers, managers suggested staff had been helping themselves to food without paying. 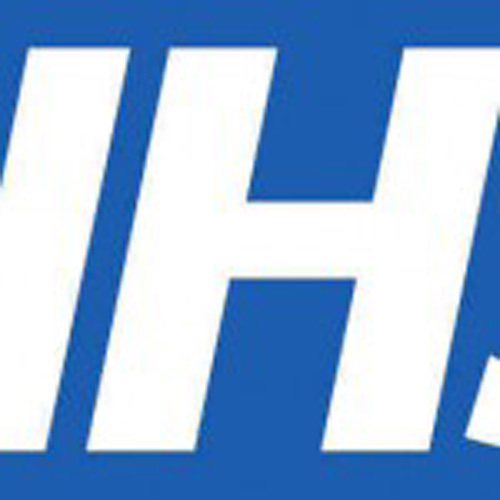 The allegation prompted an angry backlash from restaurant staff, closely followed by an apology by health chiefs who insisted they were not investigating “systematic” theft.

But NHS Tayside has said it will have to get to the bottom of the mysterious “stock shrinkage”.

The kitchen at the hospital produces around 5000 meals a day.

But the tills at the restaurants on levels five and nine of the hospital are said to have taken thousands of pounds less than expected based on stock levels.

One worker, who asked not to be named, said staff were left fuming after the meeting of 150 workers last week.

He said: “It was being suggested that many of us are stealing from the kitchens, which is outrageous. We are furious about this insult.

“The meetings should have been handled far better. The staff work fairly hard and I think fairly to deliver a good service.”

He added: “It’s out of order to accuse more than half of us of theft.”

One possible explanation is theft by employees, with staff helping themselves to meals and snacks over a long period of time.

Catering staff were also given free soup and rolls, but this practice has now stopped.

Another explanation might be over-generous staff doling out bigger portions of food than they are supposed to.

NHS Tayside chief executive Gerry Marr said: “There are issues which have been identified around policies and procedures in the catering
department and we will seek to discuss and address these with staff side colleagues.

“It was not our intention to suggest that there is systematic theft in NHS Tayside by members of staff and we have issued an apology to
catering staff about how these issues were raised.”

The health board’s operations director Ken Armstrong wrote to catering staff and apologised at the weekend.

His apology came after a meeting with representatives of the trade union Unison.

The deficit at the tills is being written off as a loss and though it is separate from clinical budgets will have a bearing on NHS Tayside
overall.

It was revealed last month that staff at the health board took around 130 years worth of sick leave over a one-year period.

This meant each staff member was absent for an average of 80 hours over the year.

Between April 2011 and March this year staff clocked up 1.1million hours of time off, a freedom of information request showed.

Aaround a quarter of the time off was for stress, anxiety or depression.