A SCOTS health board is considering sending patient X-rays abroad to cover its critical staff shortage.

NHS Fife has revealed it could outsource radiology to the other side of the globe to address a recruitment crisis.

Latest technology means that X-rays can be easily emailed around the world and with NHS Fife failing to recruit qualified radiologists, foreign doctors could be used to analyse the scans. 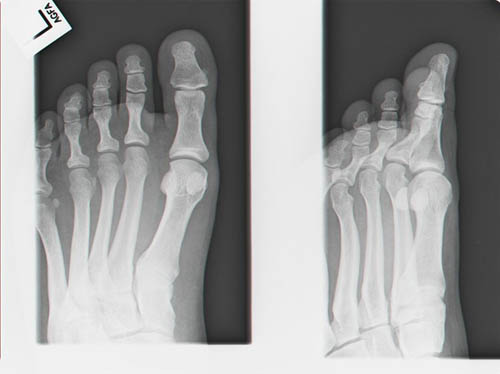 NHS Fife is currently advertising for four consultant radiologists but said it had the contingency plan in place if the posts were not filled.

It also said sending X-rays abroad could save money.

“This has potential to change the whole shape of radiology because we would not need to employ as many radiologists.

“We have people working on this at the moment. There are commercial companies and also health boards that can do this.”

Dr Birnie said confidential data was protected under the system.

He said: “Data protection is already built in.

“It is already used elsewhere and although we haven’t used it a lot yet, we have used it for some highly specialised reporting. At the moment we mainly send scans down to Edinburgh.”

Scottish Government targets state no patient should wait longer than 12 weeks for an outpatient consultation following a referral.

He said: “What they could, in theory, do is take an X-ray or scan here, fire it off to say Canada and because they are working in a different time zone the radiologist doing the report could fire it through for us in the morning.”

It is not the first time the health board has struggled to recruit consultants in radiology.

Ten years ago medics were flown from South Africa to address the shortfall.