Post giant TNT sent bills to customers of Television X but put the address of the Care Inspectorate on the back of the envelopes.

TNT Post won a massive £14.5m-a-year contract with the Scottish Government last year to deliver mail to a range of public sector organisations.

Insiders say at least two other public bodies have been affected, including Police Scotland. It is understood that a letter containing details of a crime also ended up at the Care Inspectorate’s HQ in Dundee.

The letters were correctly sent to customers of Television X but in cases where they could not be delivered they were returned to the Care Inspectorate, which regulates the social work profession. 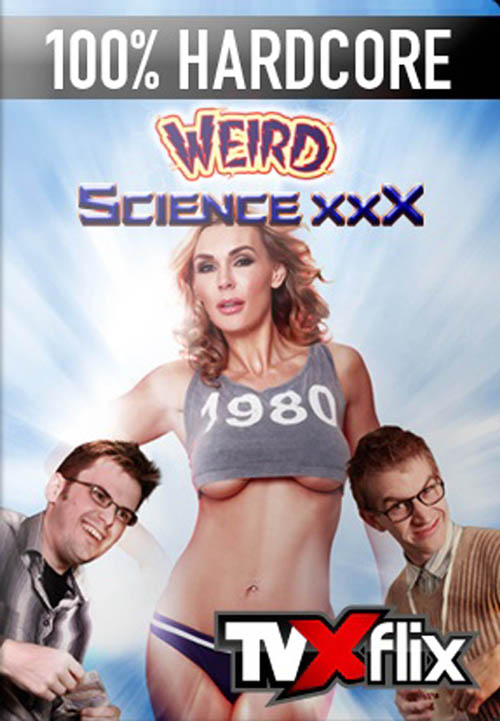 An insider said: “It was a real ‘Oh my god moment.’

“They were pretty shocked by what they found to say the least. That’s definitely not the service they provide.”

“You can just imagine the looks on everyone’s faces when we realised. A complete mixture of shock, disbelief and absolute hilarity.”

He added: “Basically, the people the letters were addressed to no longer stayed at this address or had taken their service needs elsewhere.”

The bills from Television X – which promises on its website “discretion assured” – detailed customers’ subscription offers ranging from £9.99 to £14.99 a month.

Care Inspectorate workers discovered who was purchasing the “best British adult videos on demand”, including titles such as Older & Bolder, Slippery When Wet and the Only Way Is (Es)Sex.

The insider said: “It provided a few giggles but once the initial shock wore off we realised how serious this actually is.

“It could have been the other way around and who knows into whose hands sensitive information could have fallen.” 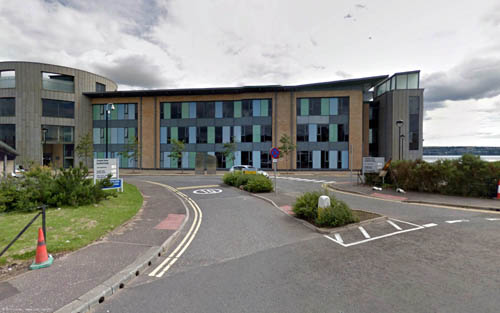 The original blunder happened in April this year but has only now emerged. And “delays” mean Care Inspectorate managers (office pictured above) have yet to meet face-to-face with TNT to discuss how a repeat can be ruled out.

A source close to the investigation said a letter from Argyll and Bute Council recently ended up at the watchdog. And a Police Scotland letter which gave details of a housebreaking was also delivered to the inspectorate following a return address mix-up.

In February 2012, TNT were awarded the £14.5m-a-year contract with the Scottish Government for the second time since 2009.

The deal, which affects several government agencies such as NHS Scotland and local councils, is said to be saving taxpayers £3.5m annually.

A spokeswoman for TNT said: “In April 2013 we were advised that a small number of mail we process for a client were printed with the wrong return address, resulting in the items being returned to the incorrect sender.

“ As soon as we were aware of the issue, we investigated and dealt with the cause of the problem.

“In addition, we have held separate discussions with the client and recipient on how their mail processing could be improved.”

A Care Inspectorate spokesman said: “Any company undertaking work for us must do so to a high professional standard.

“This is entirely a matter for TNT, and we have advised them so.”

No-one was available for comment from Portland TV, the London-based company which runs Television X.

A spokeswoman for the Scottish Government said they were not aware of any other mistakes relating to the contract.