A VIDEO of ospreys mating “several times” at T in the Park’s main site has been posted online by a group trying to stop July’s event going ahead.

It shows the two birds mating at their original nest yesterday (fri), with one osprey vigorously flapping its wings whilst perched on top of the other.

Titled “The extended version of Osprey action at Strathallan from this morning”, the video is over three minutes long.

It followed a shorter video, which had the the tagline: “What a morning – ospreys mated several times” .

STAG is opposed to plans to hold the 3 day music festival at Strathallan Castle in Perthshire. 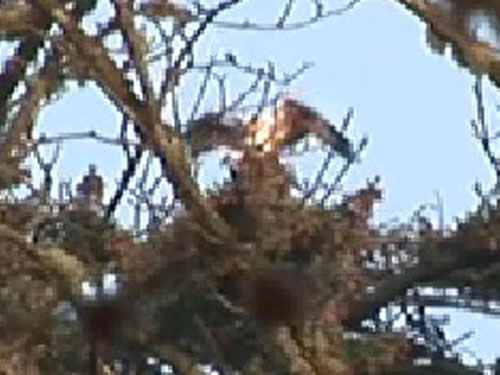 A spokeswoman said: “This video shows them at the original nest that they had used for over five years.

“I think they mated four times about half an hour apart this morning. It’s the third morning that they’ve been mating.

“Given they’ve spent all this active period at this nest, there is no doubt in my mind that they intend to stay in this area. 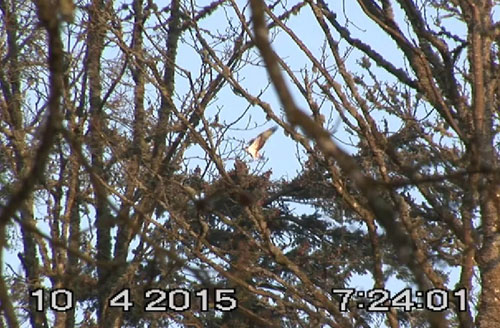 She added: “Eggs are laid between 8-13 days of mating. We are expecting a change in behaviour very soon.”

A question has already been placed on whether or not the festival can go ahead after the protected birds returned to the site after migration.

However it had not been certain which nest they intended to use. 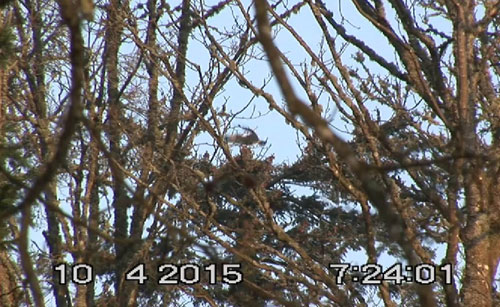 Whilst organisers had built a new nest further from the main site, the family who owned the site refused to allow the original nest to be removed.

The news will be yet another blow to festival organisers, who have been hit by setbacks surrounding wildlife at the 1600 acre sire.

STAG cautioned that they had not disturbed the ospreys during filming, writing on twitter: “We would like to stress that we were not in any way disturbing the birds, as the footage will show. We spent over two hours watching them, from a safe distance.” 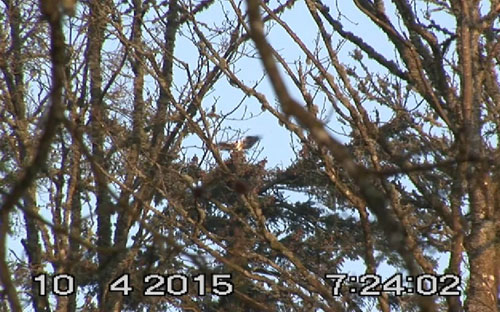 One commenter wrote: “And on the existing nest too” whilst another said: “That’s definitely mating.”

A spokeswoman for T in the Park said: “Our ornithologist continues to monitor the birds on site and they continue to display the same behaviour at more than one location.

“We’re in daily contact with the RSPB and whichever nest the birds take to we will work closely with them and other relevant organisations to agree an appropriate buffer zone and manage it accordingly to allow the festival to coexist with the ospreys happily. 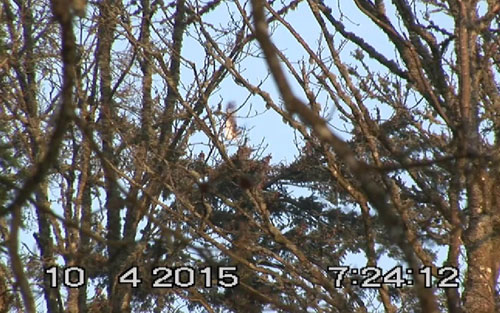 “We want to ensure the long-term protection of the osprey as well as the future of the festival at Strathallan.”

“We had to alter the site plans at Balado almost every year with the changes in the HSE guidelines to the pipeline.

7 Gift Ideas for A Special Occasion

Why Choose a Broker for Buying Medical Insurance in Singapore?