THE Scot at the centre of the “Nazi dog” storm has revealed that he was sacked from his call centre job after the video went viral.

Markus Meechan, from Coatbridge, North Lanarkshire, was slammed by Jewish leaders last week after training his girlfriend’s dog to react to the phrase “gas the Jews”.

In a video uploaded online Markus showed his girlfriend’s dog Buddha reacting to the antisemitic motto and performing a Nazi salute. 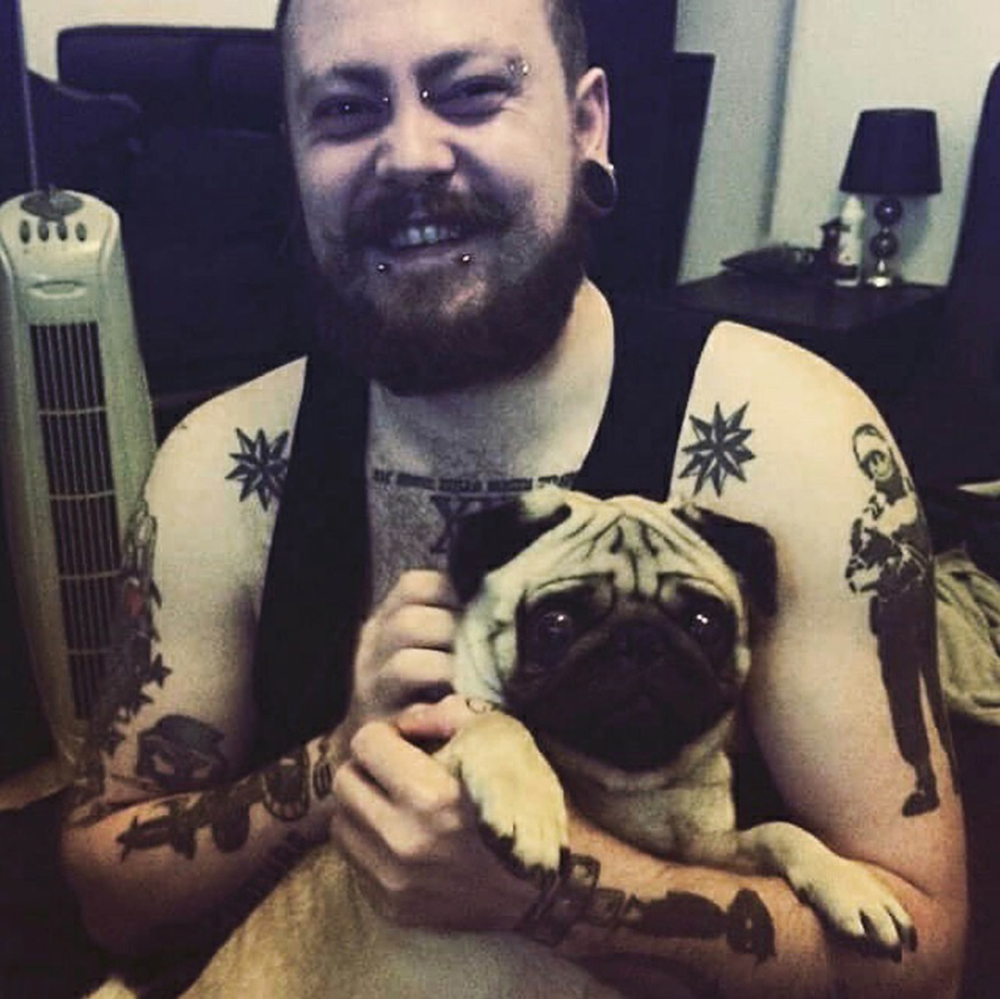 But in a blog post published yesterday Markus revealed that he was fired from his job as a temporary call centre worker.

In his blog post Markus has revealed how he was fired by email whilst on holiday at a video game conference.

He wrote: “I got an email on my phone telling me I was fired. I held my phone and arms in the air and yelled ‘I got fired!’ and everyone started laughing and cheering. 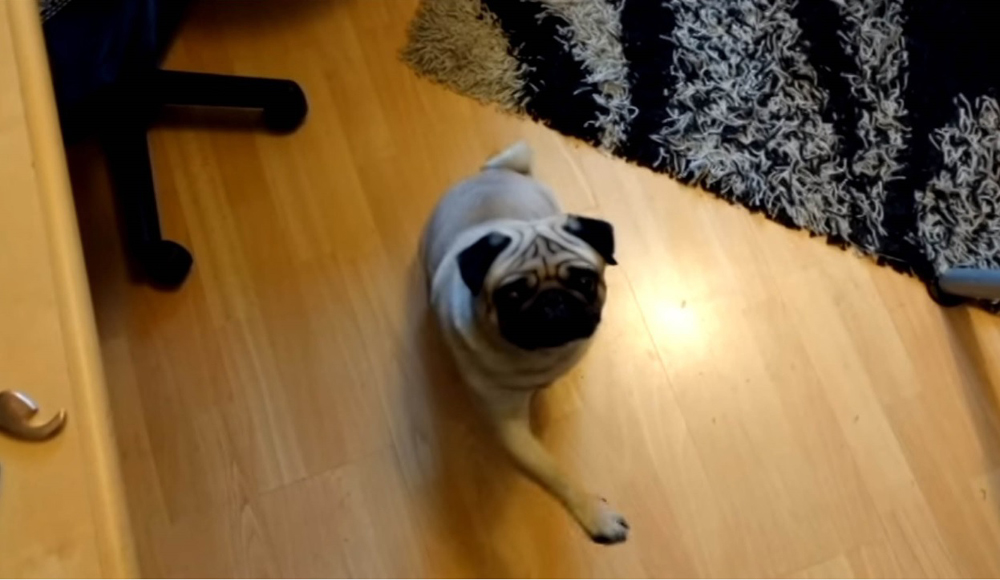 “As soon as the video went viral I knew for a fact that was going to happen. Mainly because I was a temporary agency worker in a minimum wage call centre, which is literally one of the easiest jobs in the world to get fired from.”

In the post he said that his bosses “outright refused to provide a reason as to why I was fired”.

But, he said: “The reason I got fired was clearly over the video.”

He added: “I already have another job, and yes my new boss is aware of the video and he couldn’t give less of a s***.”. 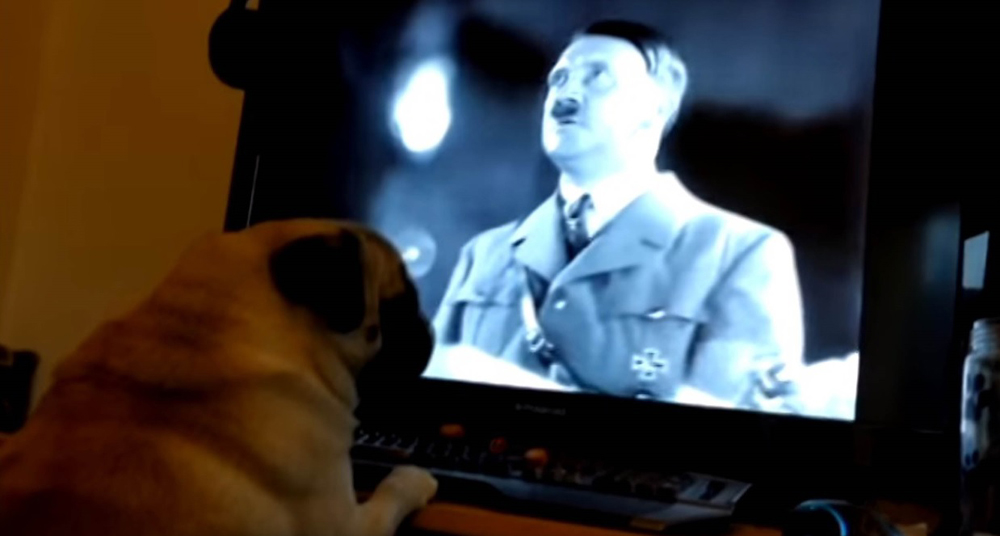 In the viral clip, Markus encourages the dog to jump around and react to the phrase “gas the Jews”, which he repeats over and over.

The pooch also lifts his paw in an imitation Nazi salute when his owner says “Sieg Heil”, and can be seen “watching” footage of Hitler on TV.

At one point, Markus can be heard asking “Who is a good wee Nazi?” and praising the dog.

He insisted that he was “not a racist” and that the video was just a joke, but his “outrageous” attitude was slammed by Jewish leaders last week. 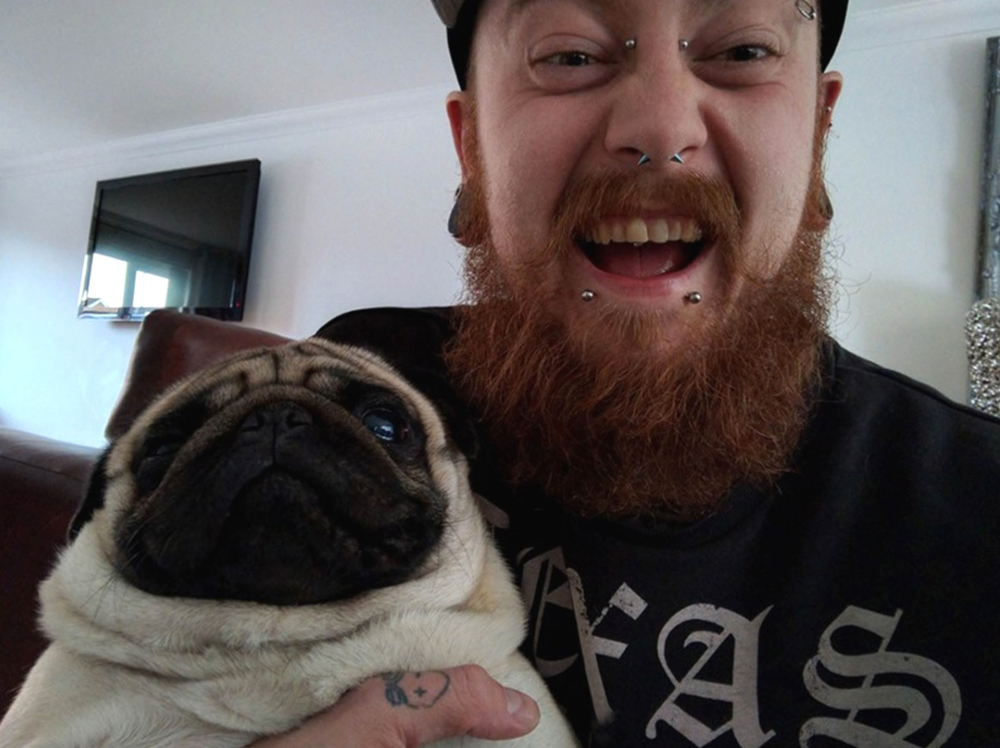 A spokeswoman for the Scottish Council of Jewish Communities said: “Anti-Semitism is not something that can in any degree be regarded as a joke.

When he realised the extent of the offence he had caused, Markus issued a message via Skype during his trip abroad.

He said: “I am not a racist at all, anybody who knows me could tell you that.

“Honestly, I don’t hate anyone, the whole purpose of this was to annoy my girlfriend.

“I am so sorry to the Jewish community for any offence I may have caused them. This was never my intention and I apologise.”