One in a million ‘albino haddock’ caught

A ONE in a million rare ‘albino’ haddock has been caught by fishermen off the coast of Shetland.

The elusive fish, also known as a ‘golden haddock’, is thought to be one of only a handful ever caught around Britain.

Local fishing boat, the ‘Resilient’ was fishing around 45 miles to the north east of Unst, Shetland Islands, when the scarcely seen haddock was caught. 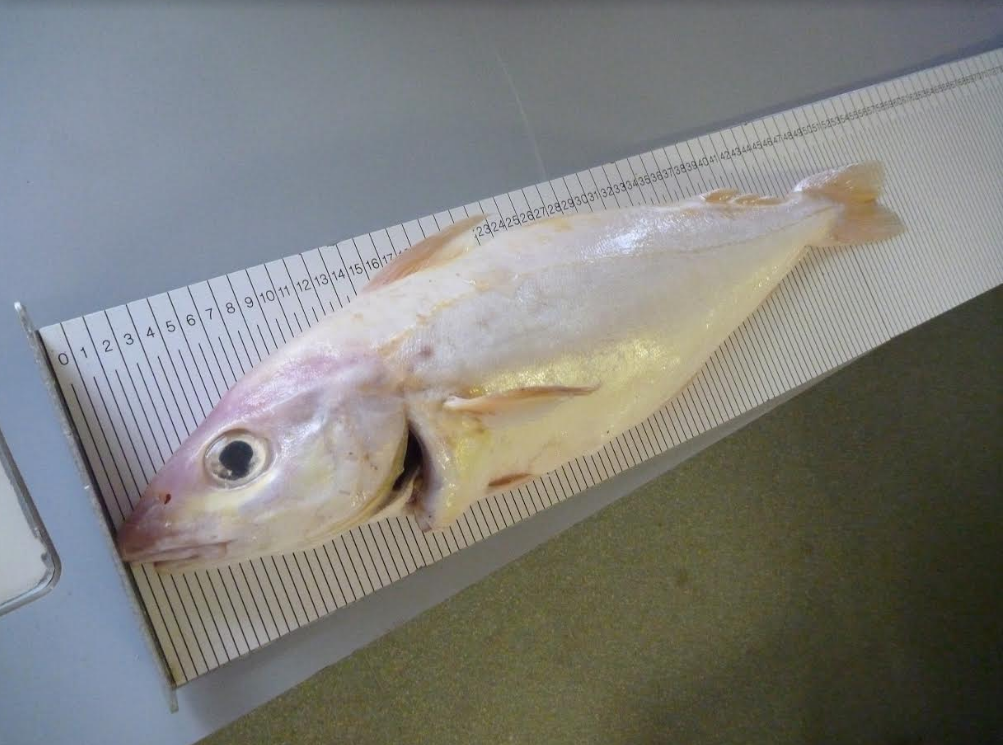 The rare find was landed at Lerwick fish market last week and had grown to a length of 56 centimetres.

‘Golden’ haddocks are so called due to the gold tint around its fins on an otherwise white body.

They have no pigment in their skin, meaning they don’t have haddock’s usual off-white, yellowish colouring or dark mark under the dorsal fin, commonly known as the ‘thumb print.’

Due to their rarity, very little scientific research has been carried out about the condition, which is thought to be caused by a genetic abnormality which stops the skin producing any pigment.

Leanna Henderson, 26, Marine Technician at the University of the Highlands and Islands, hadn’t seen one before.

“I would think the chances of catching one would be around one in a million,” she said.

“My father was a fisherman and we never heard of one when I was growing up.

“They’re not even that well known about in the marine world. Haddock are such a popular species, thousands are caught everyday yet these ones are never seen.

“There’s been very little research done about them because they are so rare.” 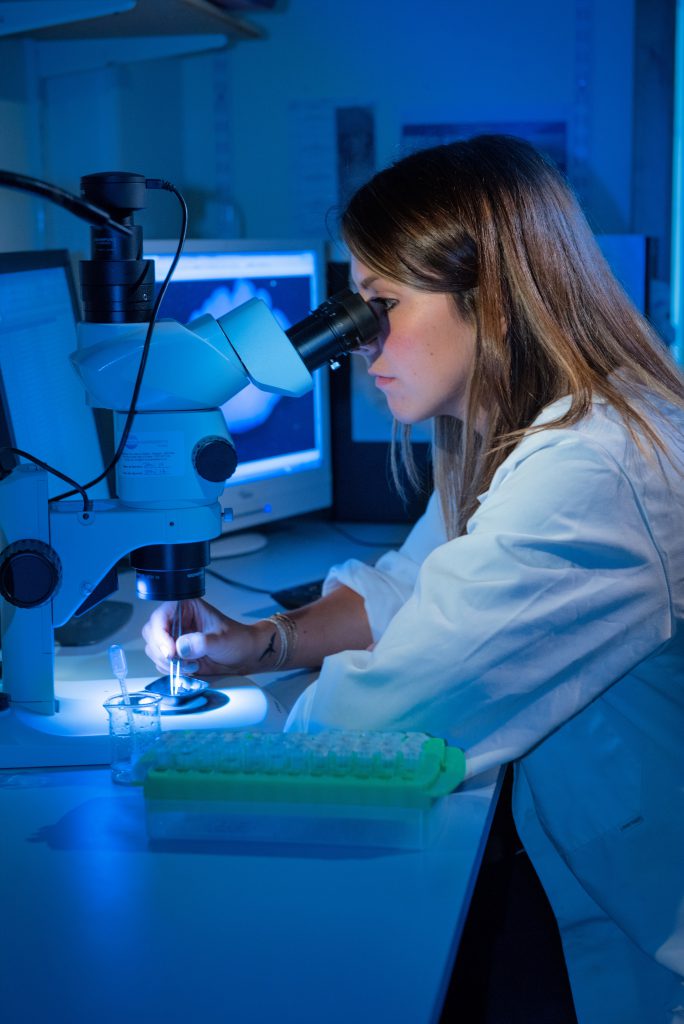 Very little had been reported about the ‘golden haddock’ such is their rarity, however, one was caught in 2006, in Whitby, Yorkshire.

Local fisherman at the time described it as a “freak of nature” with one who had over 40 years experience in the trade claiming it was only the third time he’d ever seen one.

The local Sea Life Centre, in nearby Scarborough, Yorkshire, admitted they were so rare that they’d never had one on display and knew little about them.

The find was eventually placed in the window of a local seafood shop for people to go and have a look at.