AN airport has been accused of “fleecing” motorists after it emerged it costs more to park a car in the drop-off zone than a jet next to the terminal.

Edinburgh Airport charges airlines £4.95 to park an Airbus A320 on the apron for 15 minutes.

Stopping a car for the same amount of time in the airport’s controversial drop-off zone would set you back £5. 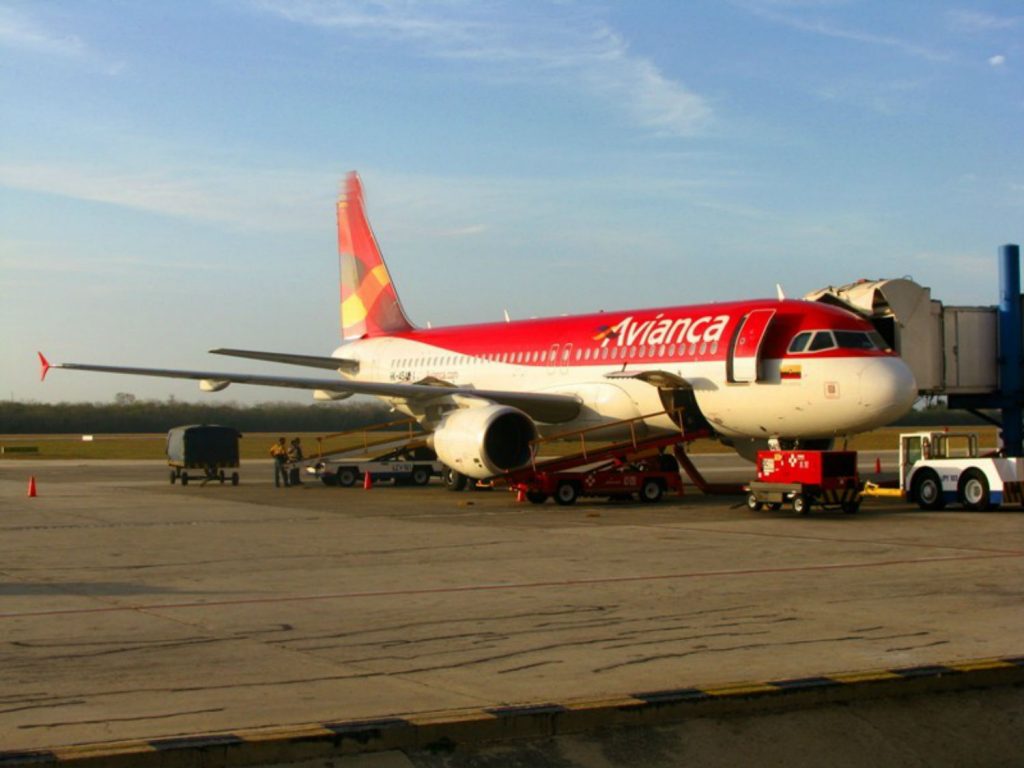 The revelation has led motoring groups to accuse airport management of using their “captive audience” to rip off customers.

They established that an A320, widely used by British Airways and EasyJet for flights to London airports, is charged parking of £3.23 per 15 minutes at its “empty” weight of 43 tonnes.

But even when the jet is stationary and full of passengers, fuel and luggage, approaching a weight of 66 tonnes, it will still only be charged £4.95 for parking. 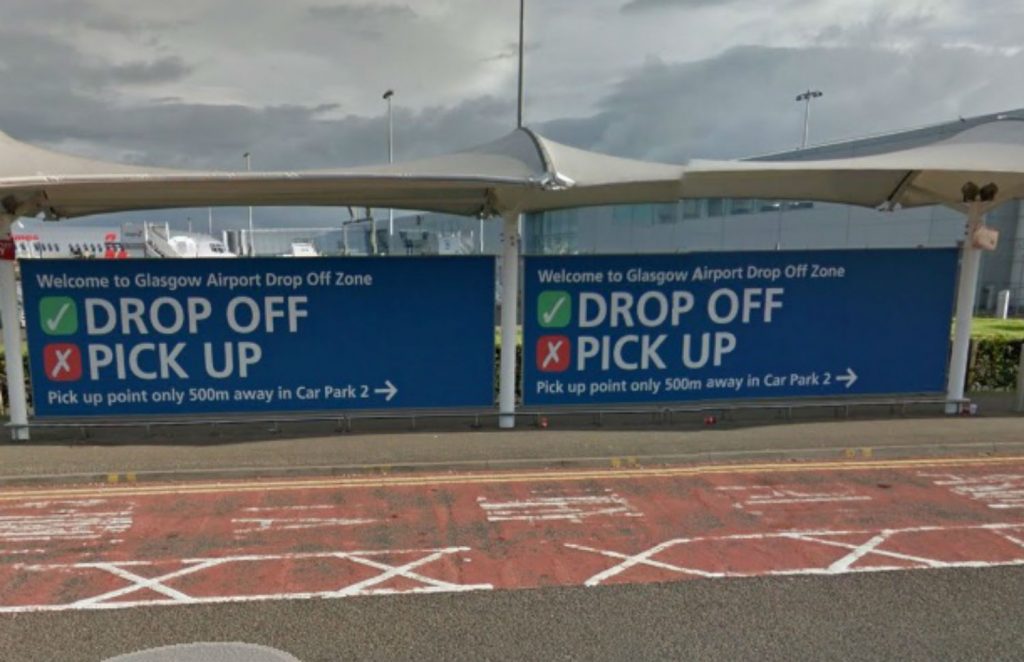 Neil Greig, Director of Policy and Research at IAM RoadSmart Scotland, said: “Our views have always been that airports live by people arriving by car.

“The charges are unfair because even with the trams there’s no other real alternative. You’ve no choice but to pay these exorbitant fees.”

“There’s just not the public transport for families to travel to the airport with their luggage.

“So they’ve got a captive market and they’re fleecing people.”

A spokesman for SWD said: “Edinburgh Airport might claim that most people only spend a few minutes in the drop off area, however, when the queues are big, you can spend over 10 minutes in there which puts the cost up.

“£5 for ten or fifteen minutes is close on daylight robbery and not even London Heathrow Airport charge a drop off fee for passengers, and they deal with six times more passengers and nearly four times as many aircraft movements.”

A spokesman for Edinburgh Airport said:“This is not a like-for-like comparison and the suggestion is extremely misleading.

“Aircraft do not simply drop-off passengers – they are often based at the airport and perform several rotations every day, typically serving more than 300 people per rotation. Aircraft are also charged to land and for every passenger facilitated.”

This year a report from insurer Admiral showed that Edinburgh Airport was among the most expensive in the UK for parking.

They found that a two-week stay costs an average of £106 and that the drop-off charges are the most expensive in the UK.

Glasgow Airport charge £2 for up to 10 minutes in their drop off zone while London Luton charges a minimum of £3 for drop off nearest to the terminal, rising by £1 a minute after 10 minutes.