EASJYET have admitted that a short haul flight was delayed for almost four hours last week after the pilot reported he was “too tired” to fly.

Passengers on the Manchester to Amsterdam flight were furious after being told – just 20 minutes before take off – that a new pilot was needed.

One angry passenger complained the airline should have made sure “your pilots weren’t too tired before they took 200 plus people’s lives into their hands”.

EasyJet have apologised for the delay but pointed out their fatigue risk management system means tired aircrew are stood down from duty in the interests of safety.

The under-fire boss of Ryanair, Michael O’Leary, claimed during the current row over cancelled flights that any fatigue among short-haul pilots was not down to flying. 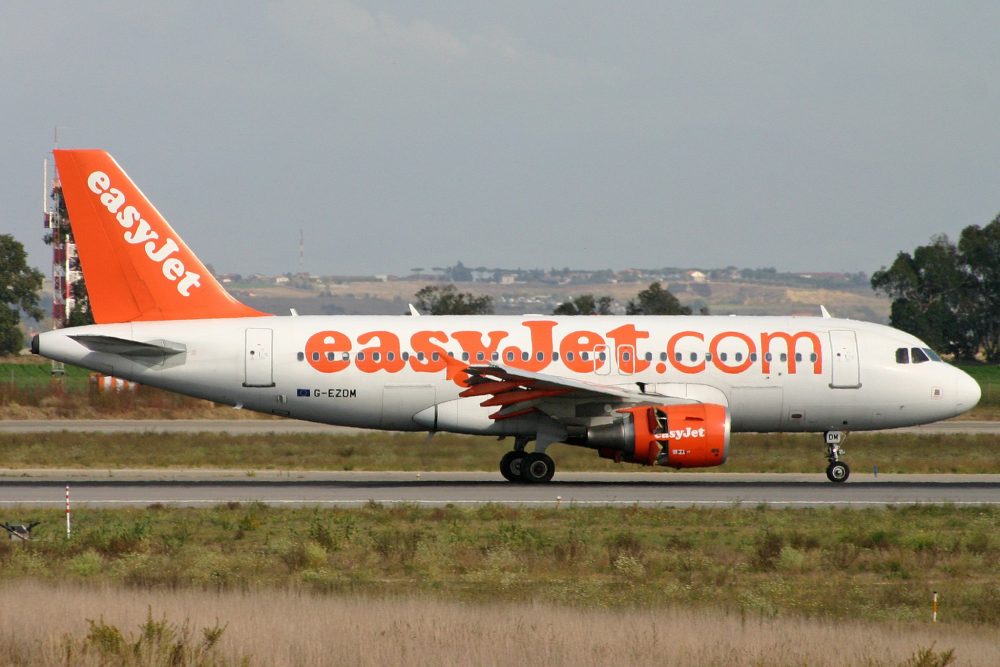 Passengers at Manchester Airport were still waiting to board easyJet’s EZY1835 6.55pm flight to Amsterdam on Friday when it was delayed to 10.50pm without explanation.

Passenger Ruth Cornish, from Manchester, took to easyJet’s Facebook page within an hour to complain: “Go to the customer service desk to ask why. Genuine answer they give is, ‘the captain is tired’.

“Given a £3 light refreshment voucher for our trouble, which can just about but a half a bag of peanuts at this airport, and told it’s not their problem.

“This is not good enough. The least you could do is make sure your pilots weren’t too tired before they took 200 plus people’s lives into their hands.

“I’m not sure what your pilot was up to last night but he’s not the only one who is tired.”

Ruth then ended the message, which was liked by dozens of social media users, by leaving the hashtags “tired of your s**t”, “tired airline” and “that Friday feeling”.

EasyJet responded: “We take safety very seriously and if the captain is unable to fly then we will not let the aircraft take off.”

Ruth said: “I completely understand that but I think the pilot’s welfare should’ve been assessed a lot sooner than it was, not 20 minutes before boarding.

“And perhaps another pilot should be on hand to fly if this happens.

“I would never want to fly with an unfit pilot, but as an established airline, a pilot feeling ‘too tired’ shouldn’t cause a four hour delay.

“EasyJet are expected to make a profit of £400m for 2017. Should be enough to be able to afford a contingency plan in the event of pilot tiredness?”

EasyJet responded: “Ruth, I wish it were as simple as, making sure our pilots aren’t tired,
there could have been many reasons behind the pilot being too tired, which airport ground crew wouldn’t go into detail about and there would have been a lot of maneuvers going on behind the scenes as we tried to find an alternative pilot at short notice.

“If a pilot declares they are unfit to fly at any moment, then the pilot will not fly, as obviously, the safety of our passengers and crew is paramount.”

In a statement, easyJet said they use a unique Fatigue Risk Management System (FRMS) which is specifically designed to detect, classify, analyse, prioritize, mitigate and/or control fatigue risk.

A spokeswoman said: “EasyJet can confirm that easyJet flight EZY1835 from Manchester to Amsterdam on Friday 22 September 2017 was delayed to as the pilot was unable to operate due to reporting fatigue. An alternative crew operated the flight.

“Safety is our highest priority and so if a pilot reports fatigue we stand them down from duty.
“Customers were communicated with regularly and provided with refreshments.

“We would like to apologise for any inconvenience caused by the delay and thank them for their understanding.”

The delay happened the same day that the pilots’ union hit out at Mr O’Leary after he challenged “any pilot to explain how this is either a difficult job, or how it is they are overworked or how anybody who by law cannot fly more than 18 hours a week could possibly be suffering from fatigue”.

Brian Strutton, general secretary of UK pilots’ union Balpa, said the 18 hour figure was not based in reality.

He added: “To suggest that pilot fatigue in short-haul operations can only occur because of the pilot’s activities outside of work is, in our view, wrong.

“Balpa is worried about what message this is giving to pilots and what effect this management attitude has on safety culture.”

Dr Rob Hunter, Head of Flight Safety at the British Airline Pilots Association (BALPA) said: “While we appreciate it is frustrating for passengers to experience delays, safety of the passengers and crew is the most important concern for a pilot.

“Pilot fatigue is one of the biggest threats to flight safety; it acts powerfully to increase the risk of pilot error.

“If fatigue threatens safety it is the pilot’s legal and moral responsibility to report it.

“No one wants tired pilots at the controls. BALPA is committed to tackling the issue and is working with regulators and airlines to create an industrywide culture that understands and prioritises fatigue.”