HEARTS have described their post-split fixtures as ‘imbalanced’ and ‘unacceptable’ after being sent to Ibrox for a third time this season.

However, the capital club have moved to explain the ‘disappointing’ decision to assign them an additional trip to Rangers, revealing it was made due to the fact the Jambos are not involved in the race for Europe.

The SPFL also took into account that Kilmarnock were disadvantaged following the split in 2014/15 and concluded that campaign having played 18 home fixtures and 20 on the road. 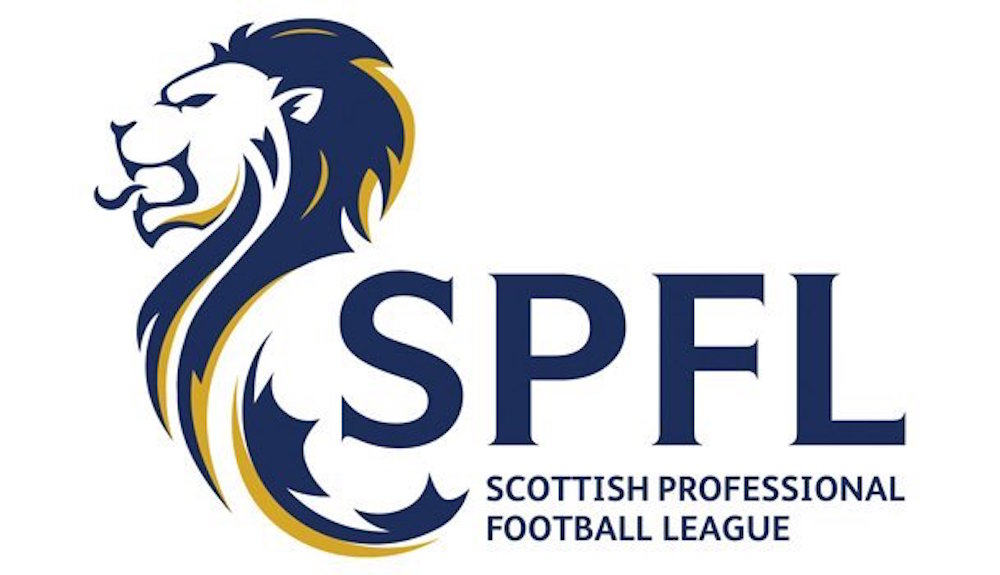 Hearts, currently sixth, have reluctantly accepted the outcome but took a swipe at the Premiership structure in a candid statement.

A spokesperson for the Tynecastle outfit said: “In an ideal world, each team would complete 19 home and 19 away league fixtures per season. Due to the structure of the league, however, this is not always possible.

“Depending upon which teams are in the top and bottom sections of the split, the situation can arise which causes an imbalance.

“In order to make the best of this less than perfect situation, some broad guidelines are followed in setting post-split fixtures. In simple terms, where an imbalance is inevitable, “mid-table” teams (clubs in positions 5,6,7 and 8) are those that potentially lose out by having an uneven split of home and away games across the full season (i.e. 18 home/20 away).

“This recognises that the top 4 teams are potentially fighting for top spot or to secure a place in Europe, and the bottom 4 teams may well be fighting to avoid relegation/play-offs.

“It is the club’s understanding that Kilmarnock was disadvantaged in the post-split fixtures during the 2014/15 season. Again, in an effort to be as fair as possible to all clubs, previous imbalances are taken into account when determining the fixtures.

“Hearts are, therefore, unfortunately in the position of having to play three of the remaining five matches away from home.

“Whilst the club is disappointed about this situation, it is a consequence of the inherently imbalanced system that the SPFL clubs have elected to operate.”

As well as their trip to Govan, Hearts will travel to Kilmarnock and Aberdeen. They host Celtic and Hibernian at Tynecastle Park.

Meanwhile, Hearts have confirmed that they will shell out £1 million to install a state of the art hybrid pitch at Tynecastle Park this summer.

The partly-synthetic surface will replace their troublesome all-grass turf, which has come in for criticism after sharply deteriorating and cutting up over the course of this season.

The capital club have spent several months weighing up numerous options after deeming that re-seeding the pitch – as they did last summer at a cost of £125,000 – would not be sufficient.

The new surface sees synthetic thread woven through the grass and is just the third of its kind in Scottish football, following on from Celtic Park and BT Murrayfield.

Work will begin following their final home match of the season and is slated to be completed within 10 weeks – in time for Tynecastle to host Betfred Cup fixtures in the middle of July.

The project, which will see Hearts completely relay their surface for the first time in two decades, is another considerable expense for the Jambos, who have already seen construction of their new Main Stand run £3 million over-budget to £15 million.

Nevertheless, it is hopes the decision will pay dividends, on and off the pitch.

A Hearts spokesperson added: “This will be the first full pitch relay at Tynecastle for approximately 20 years, and with a new undersoil heating and irrigation system to be installed at the same time, a huge amount of work will be undertaken at a significant cost to the club.

“Given the wear and tear the current pitch has suffered over the past few seasons, this new hybrid pitch is a necessity and we look forward to its completion and giving Craig [Levein] and the first team the best playing surface possible.”