Musselburgh preview – Star to Zoom in on glory on Tuesday

HEARTBREAKING images show the horrific injuries a young hedgehog sustained after its head got stuck in a plastic bottle ring.

The badly hurt critter was discovered in Bedlington, Northumbria with a maggot infested wound at its neck after becoming trapped inside the rubbish. 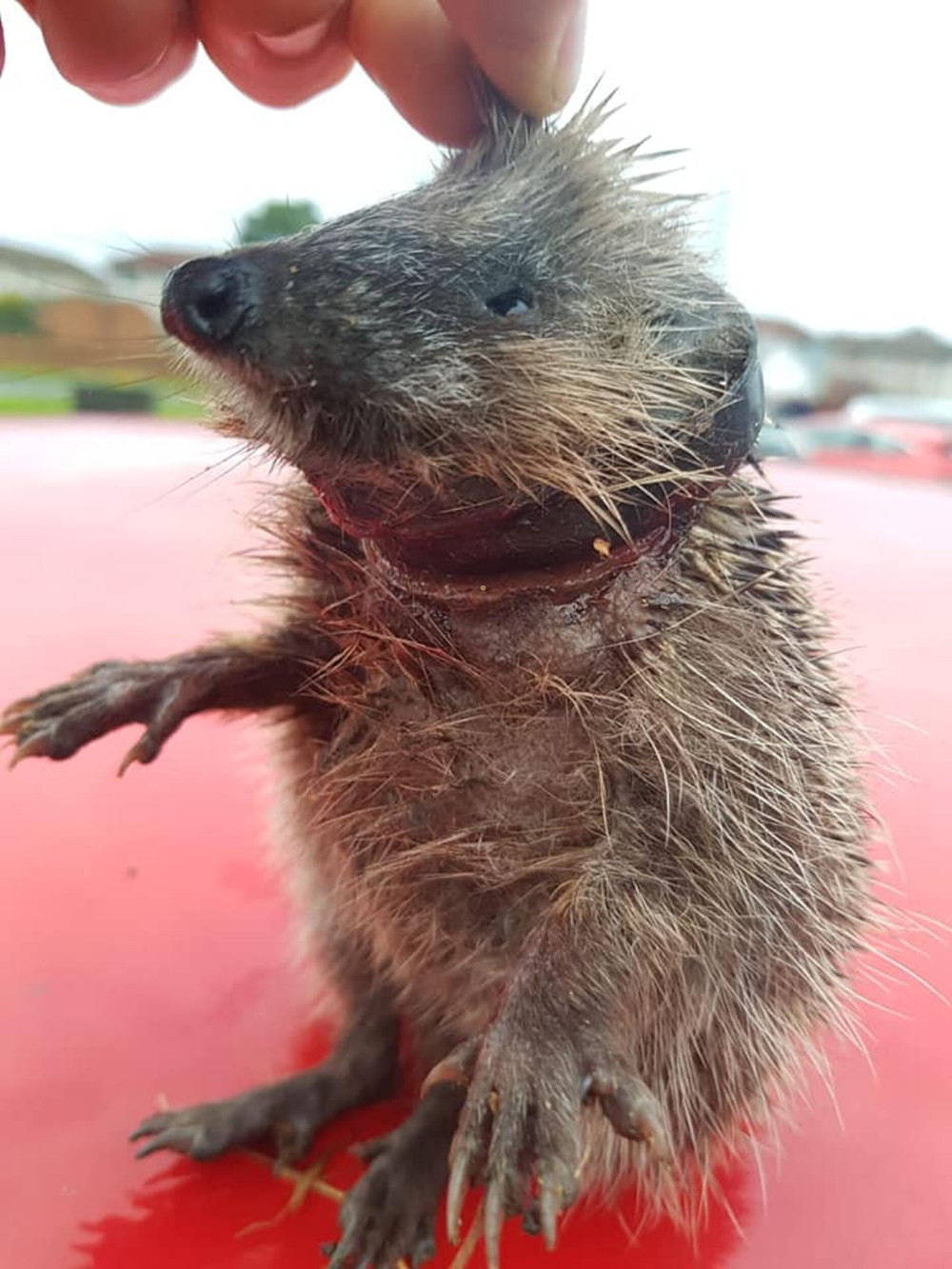 Blyth Wildlife Rescue took in the animal on Sunday and slammed “careless” litterbugs.

The graphic images show the tiny hedgehog with a raw, gaping lesion around its neck.

Blood and exposed flesh can be seen from where the plastic has worked its way into its body.

Another image shows someone with blue surgical gloves exposing the grisly cut which was found infested with maggots and fly eggs.

The heartbreaking images were posted to Facebook by the organisation on Tuesday who said: “A young hedgehog, with a plastic ring from a bottle embedded in its neck.

“The ring had obviously been there for some time, the constriction wound becoming deeper as the hedgehog was growing. 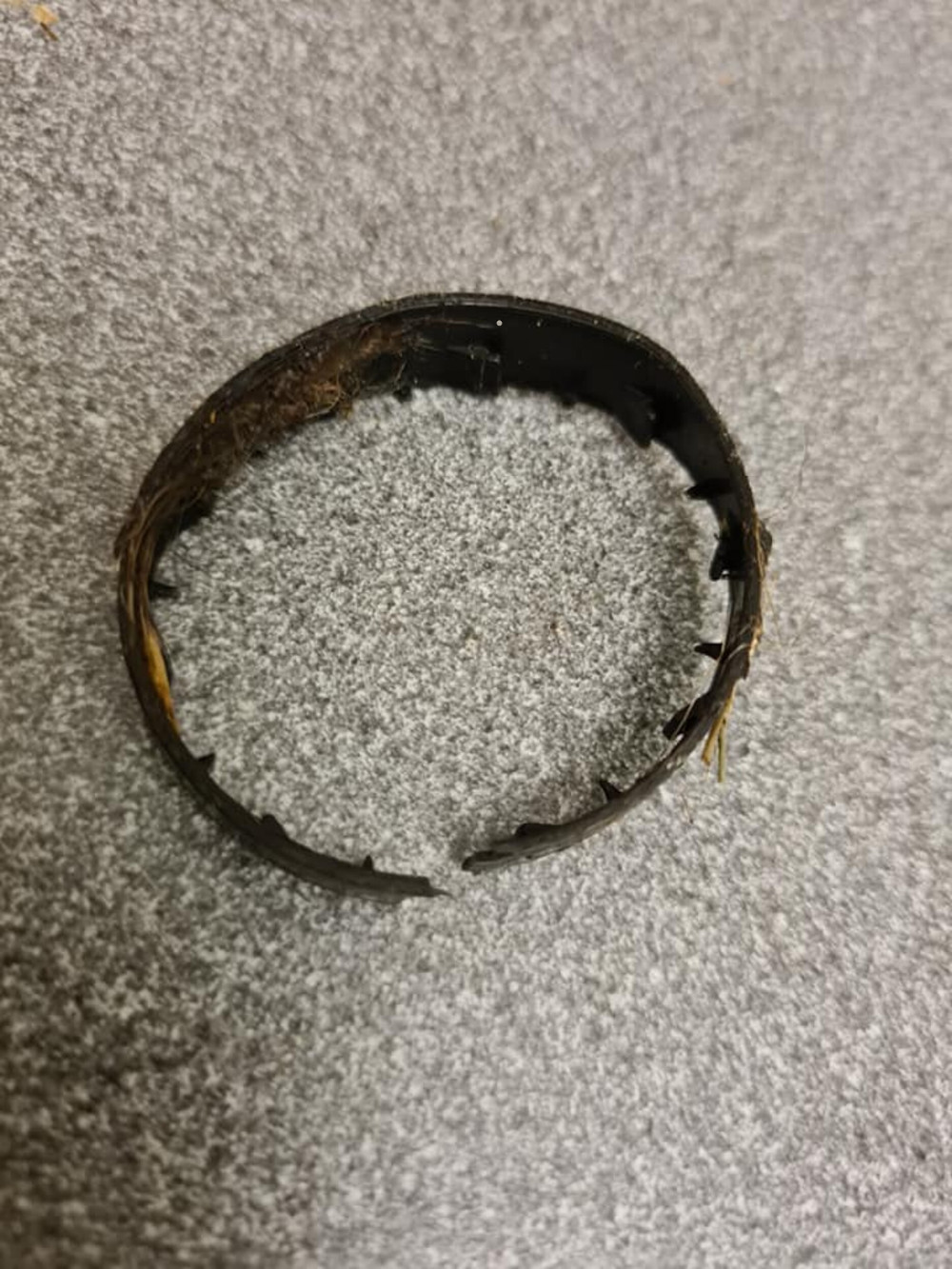 “We immediately removed the plastic, medicated the hedgehog and cleaned the wound, removing maggots and fly eggs, dirt and debris.

“The hedgehog received further treatment under anaesthetic with our vets the following morning.

“We are doing everything we can to help the hog recover.

“The images attached are graphic but this is our reality. Wildlife injuries caused by human carelessness are common and we see them regularly.

“From constriction wounds, entanglements, hooks down the throats of swans and gulls, fishing line and netting related injuries, we have seen it all and more.” 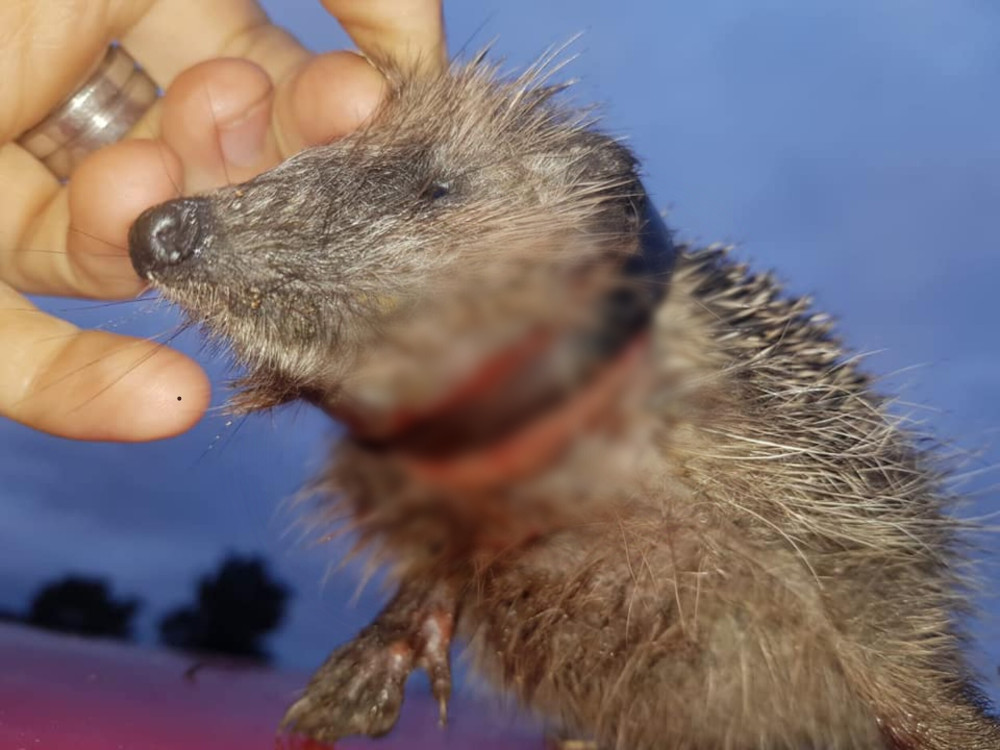 “Hopefully we got to this little hog in time but for many others, they weren’t so fortunate.”

Yesterday, the charity stated that the hedgehog was now stable and making good progress.

A spokesperson for Blyth Wildlife Rescue said: “We posted an update on the hedgehog last night – it remains stable and we are hopeful for a recovery.

“Obviously it was one of absolute shock and frustration – injuries such as this are completely unavoidable and entirely caused by human carelessness.”

Shirely Cuthbertson said: “Great news and well done to both finder and those looking after him now.”

Jane Wright added: “Poor little creature. I am so glad the hog is recovering.”

And Jeanna Gale wrote: “So angry at people not caring what they do. It is a selfish world today.”

Scots islander finds thousands of midges trying to get into home