Tam Wilson posted about the cheap flight alternative on Twitter on Friday, writing: “Off peak return from Glasgow to Dundee is more expensive that a round trip from Glasgow to Malaga.

Another image shows how the Scot found direct return flights from Glasgow to Malaga Costa Del Sol Airport with Ryanair mid June at a bargain price of £35.

Tam’s post has gained over 4,000 likes and dozens of comments from social media users – with people blaming the high cost of trains as being a problem.

@kaysillars advised: “You need to buy Glasgow to Perth then Perth Dundee: half the price and you don’t even need to change trains”

@Tyjet92 added: “I used to commute from Dumbarton to Edinburgh and discovered about three days before I finished that if I split my ticket at Bathgate it was half the price. Absolutely livid”

@Snafflepuss commented: “And twice the price to travel by train from London to Glasgow than it is to fly!”

@Anaemic_royalty said: “The problem here is really more to do with the price of flights… But that is a shocking price for an off peak train.” 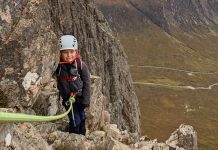 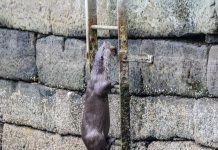