New York Times forced to drop the ‘e’ in whisky 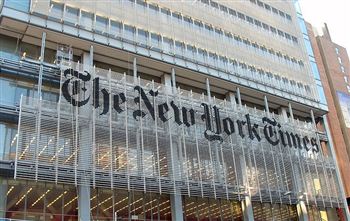 SCOTLAND’S whisky industry is celebrating after a respected US newspaper was forced to change its spelling of the country’s national drink from whiskey to whisky.

For years Scotch experts have been fuming at the paper’s erroneous spelling of whisky with a superflous ‘e’.

But now the newspaper has decided to amend their style guide following “aggressive” complaints in a piece they carried about Speyside malts.

An article appeared in an edition of the New York Times last month sparking a barrage of letters of complaints about the misspelling.

And editors at the US newspaper have now decided to see sense and amend any future copy that includes the word.

Whisky experts in this country are now delighted that their perseverance has finally paid off.

A spokesperson for the multi-national giant Diageo – who own the J&B and the Johnny Walker brands – said: “There is clearly a hard and fast rule for Scotch Whisky which should be spelt without an ‘e’, and the New York Times is to be congratulated for accepting that fact.

“The newspaper also accepts that for North American whisky, it is more general – although not always the case – to find the spelling ‘Whiskey’ with an ‘e’. In Ireland, producers generally use the ‘e’.

“The New York Times just needs to ensure it applies the relevant spelling to the specific item being featured.”

And a spokesperson for the Scotch Whisky Association said: “We are extremely pleased to see the New York Times has decided to amend their style guide and use the correct spelling for Scotch Whisky.” 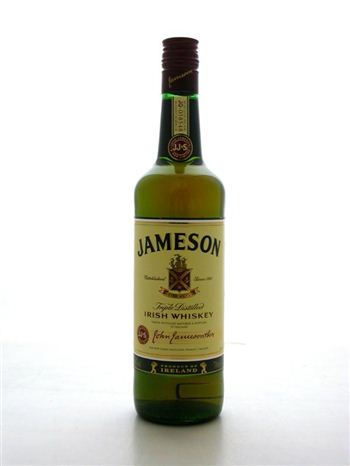 The original article’s author Eric Asimov said: “Words matter more than I imagined to some readers. My column on Speyside single malts conjured up an outpouring of objections to my use of the spelling “whiskey” to refer to Scotch. Didn’t I know that Scotch was “whisky” and not “whiskey?”

“Well, of course, I knew that. But nonetheless the style at The [New York] Times was to use the spelling “whiskey,” and that’s what I did.

“Given the vehemence of the reaction, though, I promised to ask the editors in charge of Times style to revisit the issue.

“In fact, they did, and today, after careful consideration they’ve decided to alter our style.

“May I add that the Belgians, the Bretons, the Corsicans, the Welsh and the Spaniards always use the term “whisky,” and not “whiskey,” for their own versions of the drink. I am not sure the Scots always like it, but that’s the way it is.”

Even though a 1968 directive of the Bureau of Alcohol, Tobacco and Firearms specifies ‘whisky’ as the official U.S. spelling, it allows labelling as ‘whiskey’ in deference to tradition and most U.S. producers still use the historical spelling.

Exceptions to the rule are usually indicative of a Scottish heritage.