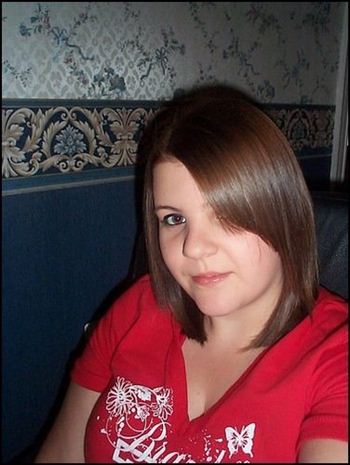 THE FAMILY of a teenager killed in a horror car crash are planning an emotional graveside ceremony to mark what would have been her 20th birthday.

Elaine and George Kempik admit they were left “heartbroken” by the death of their only daughter Deborah two years ago and still visit her grave every day.

Deborah was just 18 when she was killed after a head-on crash in West Lothian in July, 2007.

The distraught family is now planning to light candles and release 20 balloons by her graveside tomorrow. (Sat 21/02)

The pretty teenager died after the smash on the “death trap” road between Armadale and Whitburn.

Since the accident police have introduced a 50mph speed limit to the road, but Mrs Kempik, 50, said more still needs to be done to make the stretch safer.

She said: “We all miss her every single day. She was a very vibrant, outgoing girl who was cruelly taken away. She was loved by everyone who knew her. It’s very hard to know we’ll never see her again.

“We thought it would be a nice thing to do to remember her. One of the last times all her friends were together was on her 18th birthday.

“We visit her every day and we light candles. It’s very difficult not to have her here, especially on her own birthday.”

Mrs Kempik said the whole family was still struggling to come to terms about her daughter’s death, admitting Deborah had been her “best friend” and the baby of the family.

She said: “Her brothers still miss her very much, but they are coping. We all looked on Deborah as the ‘wean’ as she was the youngest.

“When she was a baby, she had a heart murmur, so we had to be very careful with her, but she didn’t let it hold her back.

“She was the life and soul of the party. She had lots of friends, and was attending West Lothian College and studying childcare.

“She was thoroughly enjoying herself and wanted to get into nursery teaching. She was also involved in a local drama group as she loved being on stage.”

The teenage driver of the car, Jamie McGill suffered serious head injuries after the head-on smash.

A passenger in the other car was also treated for injuries.

Mrs Kempik said: “They need to do some work on the road before another serious accident happens.”