A SCOTS councillor has been accused of changing her name just weeks before an election in a bid to bag top billing on the ballot paper.

Norma Hart changed her name to Norma Austin-Hart, meaning she will now appear above fellow Labour candidate Bill Cook in the race for a seat in Edinburgh.

Research has shown that under the PR system used in council elections – where voters give an order of preference to candidates – those with their name higher up the ballot paper have a better chance than colleagues from the same party.

But Cllr Hart insisted the move was nothing to do with gaining an electoral advantage but because she had remarried. 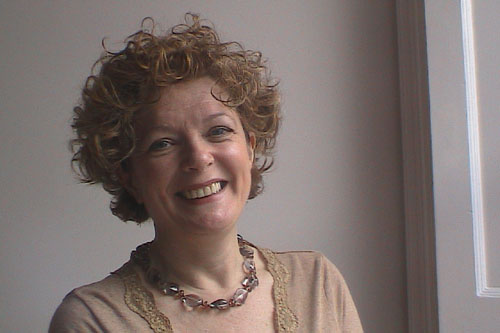 She combined her maiden name of Austin with her current name instead of taking her new husband’s name.

Andrew Burns, Labour group leader, insisted the timing of the change was just a coincidence, but party supporters have warned that the name change will not do the party any favours.

One member, who asked to remain anonymous, said: “This is deeply disappointing for a Labour councillor to do this for the purpose of advancing her position on the ballot paper. It doesn’t reflect well on councillor Hart or her respect for the party or the electoral process.”

Another said that using a double-barrelled name in the Liberton and Gilmerton area of the city – an area which suffers high levels of deprivation – could harm her chances.

He said: “She won’t be doing herself any favours by standing as a Labour candidate with a double-barrelled name, especially in that part of the city.” 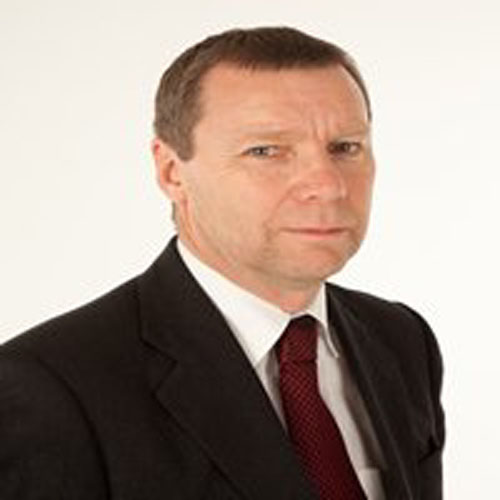 Liberal Democrat councillor Conor Snowden, who is not standing for re-election, said the name change would give Norma Hart an advantage over Mr Cook.

He said: “It’s recognised across Scotland that where two candidates from the same party are standing, the one with the name closer to A will get more votes. In 2007 even though Norma was standing for the first time she gained far more votes than the incumbent Ian Murray, who only scraped through in the end.

“Ian would have been more well known in Liberton/Gilmerton but because he was higher up the alphabet she was first. Changing her name will undoubtedly give her an advantage over Bill Cook but not over other parties.”

But Councillor Austin-Hart, who is a project management trainer, said the change was not politically motivated.

She said: “The truth is I’m getting married. I’m taking it as an opportunity to line up my personal name, my business name and my political name.

“Austin-Hart Project Management has been my business name for seven years and in my business world people are accustomed to it.”

Asked if it was deliberately calculated to move her name up the ballot paper she responded: “Absolutely not. It’s a very personal, happy decision.

“I’m choosing to use my maiden name rather than my [new] husband’s name.”