A SCOTTISH girl who was born without hip sockets and expected never to be able walk has defied the odds by completing a 5km charity run.

Hope Gilmour, 11, was found to have no hip sockets shortly after birth and needed to have them carved.

But even then, her family, from Alloa, Clackmannanshire, were warned she might never be able to walk.

Despite that, the determined youngster completed the Edinburgh 5K Big Fun Run on July 30.

And she hopes to run the London Marathon once she turns 16.

Following surgery at three months, Hope had to wear a full body cast before undergoing a second operation aged three.

Louisa said: “Since then, her achievements have been astonishing. She’s been in her school running club since Primary 3 and won her part in the relay in sports day.

“Other parents come to tell me how good she is at running and she has now set herself the goal of running the London Marathon by the age of 16. It’s all just unbelievable.” 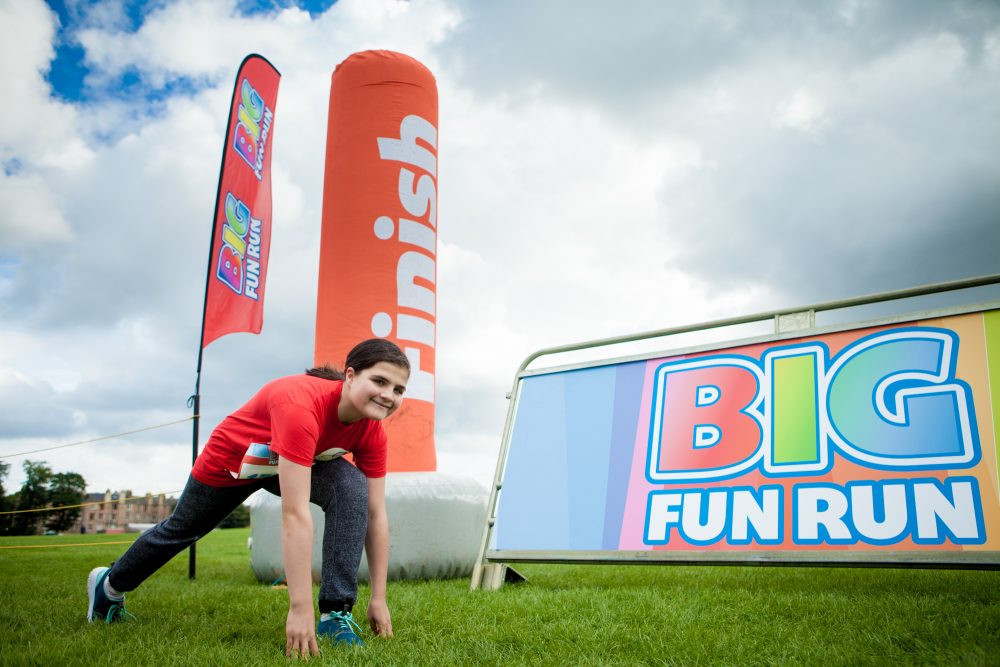 Louisa continued: “The run was a challenge for us both as it was the first distance run we have done together, but seeing Hope taking part in something that we once thought wouldn’t be possible was incredible and really helped push me towards the finish line.

“I can’t put into words how proud of her I am and how amazing it was to see her determination to complete the race and raise as much awareness as possible of ECHC.”

Rachel Baxter, Director of Fundraising and Marketing at ECHC, said: “We are so thankful to Hope and Louisa and honoured that they chose us as their charity to support.

“The fact that Hope took part in this run is such a testament to her strength and she is such an inspiration to us.”