SCHOOLS inspectors have sparked a massive political row after they admitted “hiding” inspection reports over five years old and dumping those over eight.

Opposition parties accused Education Scotland of a “breathtaking” attack on transparency and working with the SNP government to help improve its record on schools.

The quango has agreed to review its policy after admitting that school reports dated before April 2008 have been permanently deleted.

Inspection reports that are more than five years old can no longer be accessed by the public online.

Education Scotland said it introduced the policy to remove “outdated” reports but opposition politicians claim the move makes it impossible to judge whether schools are getting better or worse. 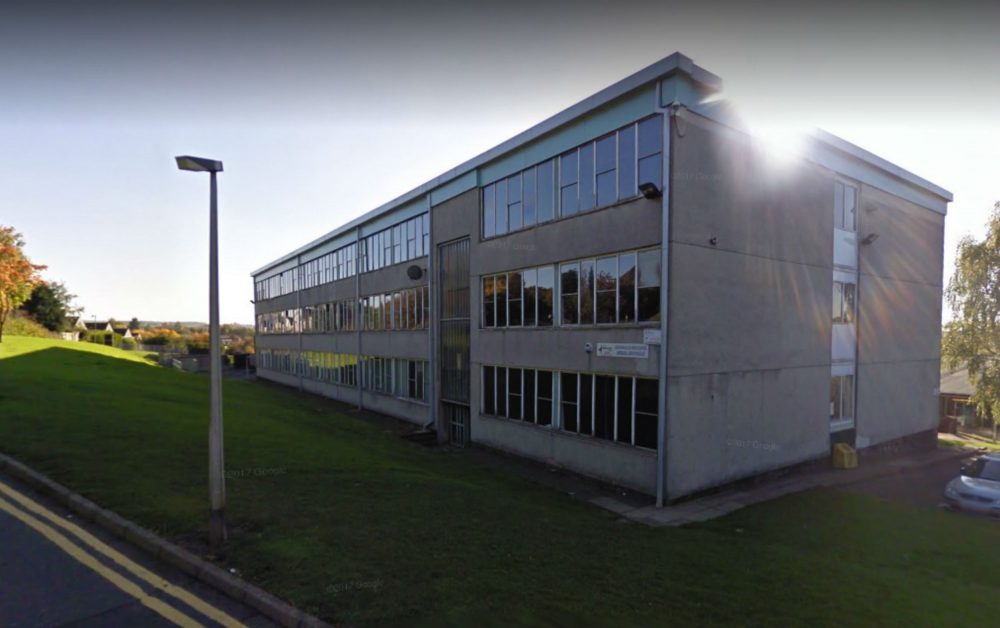 He said: “Education Scotland has been under fire before for acting in the interests of Scottish ministers rather than Scottish schools and pupils, but to destroy records so that we cannot judge progress or otherwise in schools is breathtaking.

“Not only does it show contempt for the historical context of developments in Scottish schools, it looks like nothing less than a wilful attempt to frustrate transparency and Freedom of Information (FOI) legislation.

She said: “Yet again, it calls into question the decision of the Scottish government to allow Education Scotland to carry out inspections at the same time as undertaking curriculum development.”

And Lindsay Paterson, professor of education policy at the University of Edinburgh, said historial record-keeping was a crucial responsibility of being a regulator.

He said: “Imagine if by way of analogy that the public accounts committee did not know which government departments had submitted their accounts every year.

“In part of the business of regulating. It is in the public interest that there should be a record of what has been done – that principle was established 200 years ago.

“Frankly, it’s irresponsible that they do not hold this information.”

The move came to light following an investigation by Tes Scotland earlier this month into how long Scottish schools had been going without having an inspection report.

They revealed that some schools have went up to 15 years without being inspected – meaning some pupils go through their entire school career without one ever taking place.
Figures suggested that at least 26% of primary schools have not been inspected since the new approach had been introduced.

It also emerged that the organisation has deleted reports more than five years old from the public part of its website.

He said their national reports , focussing on the overall state of Scottish education, allowed progress to be judged at a system level.

But he also revealed that he has asked for a new “retention policy” to be drafted which will explain to the public and to schools how long reports will be kept online.

Keir Bloomer, convener of the Royal Society of Scotland, suggested that schools could take legal action if they felt that reports which criticised them were no longer valid.

He added that reports that are so out of date they are “invalid and possibly actively misleading” should not be publicly available online.

A Scottish Government spokesman said: “The interim chief inspector of education has made clear his intention to review and strengthen Education Scotland’s processes.”