Despite the animals being protected under law, the £52 device boasts that it “kills red squirrel instantly”.

A picture of the Trap 3-10 Powerful Lethal Tube Trap Kill is accompanied by a snap of a red squirrel, a species which faces extinction in the next decade.

Pieges Ouell Traps, who are using Amazon’s website to sell the item, brag that the traps have a 95% instant kill rate.

They describe how buyers don’t have to worry about “getting their hands dirty” while killing the declining species.

Animal lovers urged Amazon to remove the listing, which is delivered for free in the UK, from their website.

Ceri Jones took to Amazon’s Facebook page to complain, writing: “This product should be removed from Amazon.

“The red squirrels are a protected species in the UK. 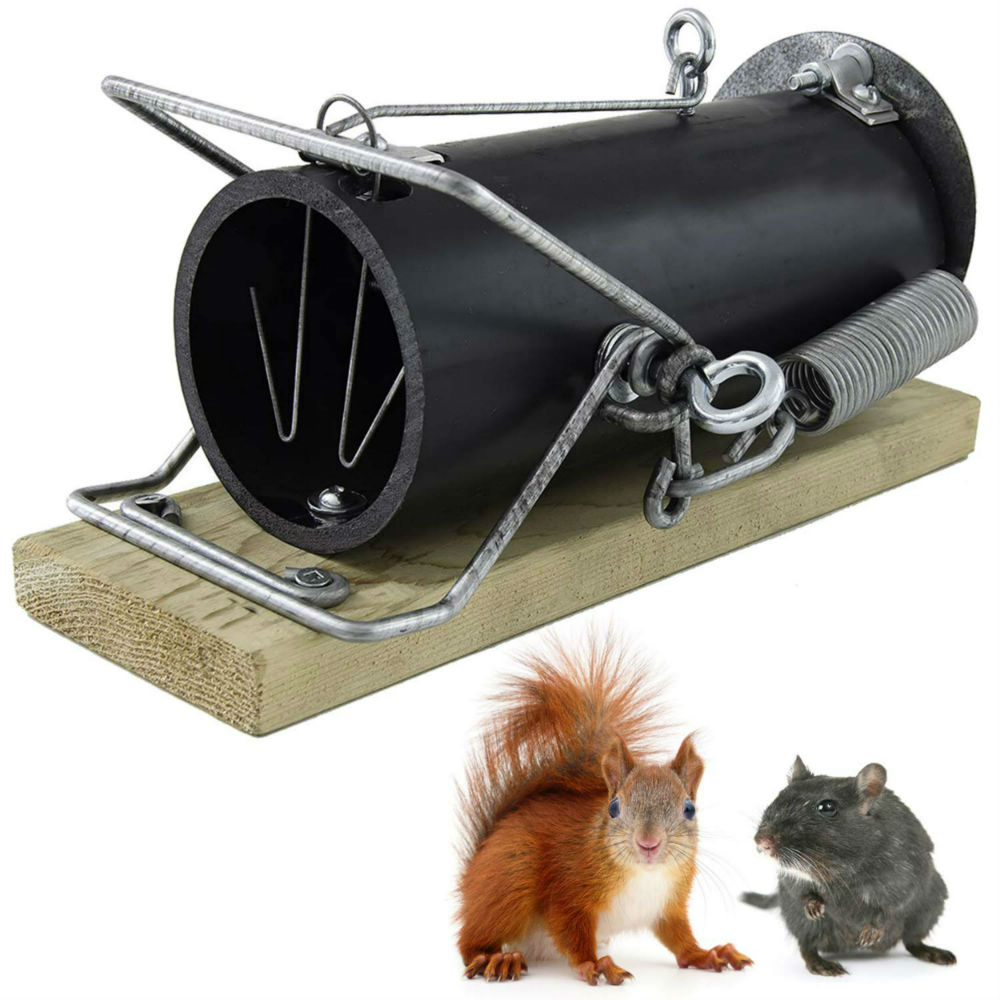 “I will not continue to support Amazon until this is removed from sale.”

She shared a screenshot of the item which yesterday had 75 reviews – however these now appear to be removed from the site.

Another concerned Amazon user, wrote on the items selling page: “Errrr, that should be grey squirrel, not red as they are protected and rare as hell.

“Please change it and add must not be used in areas with red squirrel.”

There are two species of squirrel in the UK – red squirrels and grey squirrels.

Their numbers have declined drastically over the last century and it is estimated there are only around 140,000 red squirrels left.

The red squirrel is the UK’s only native squirrel species and was once widespread across our islands.

Wildlife charities have said “time is running out to save our red squirrel” without conservation management.

An insider today revealed that Amazon had removed the red squirrel killing traps from their website and had “taken action” against the seller.

An Amazon spokesman said: “We have systems and processes to detect suspicious behaviour and we have teams that investigate and take action quickly.”