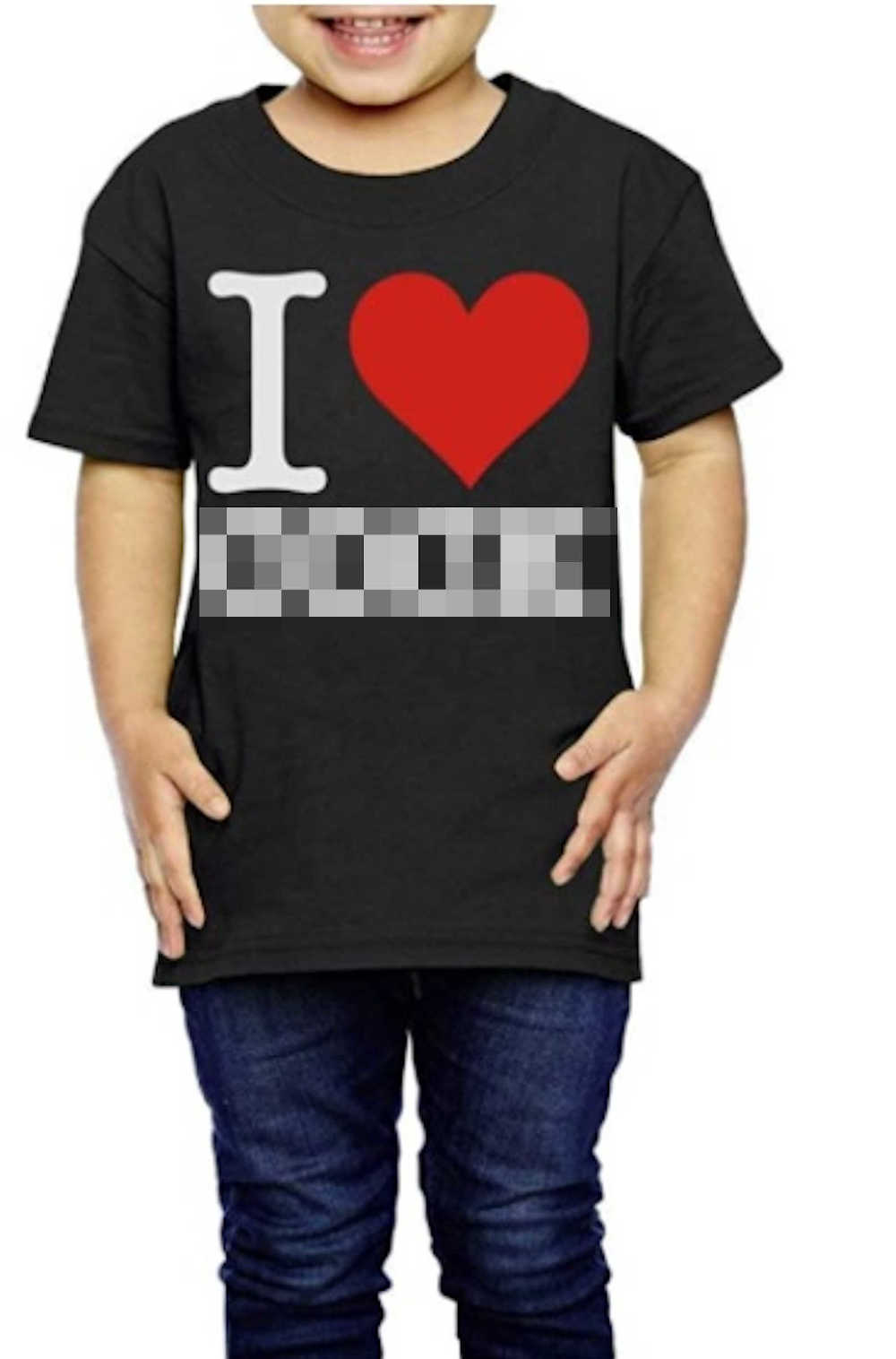 AMAZON have been forced to remove children’s T-shirts and school bags for sale emblazoned with the words ‘I love c***’ after furious customers complained.

The retail giant was bombarded with criticism on Wednesday from shoppers for allowing the sale of these “sick” items on their site.

The items in question feature clothing “for boys and girls” stamped with the provocative slogan as well as a range of bags.

Amazon have since removed the listings and pages after the media got involved.

Among those to complain was Virginia McSharry, from Rothesay in Argyll and Bute, who uploaded screenshots of the items for sale to the Amazon Facebook page. 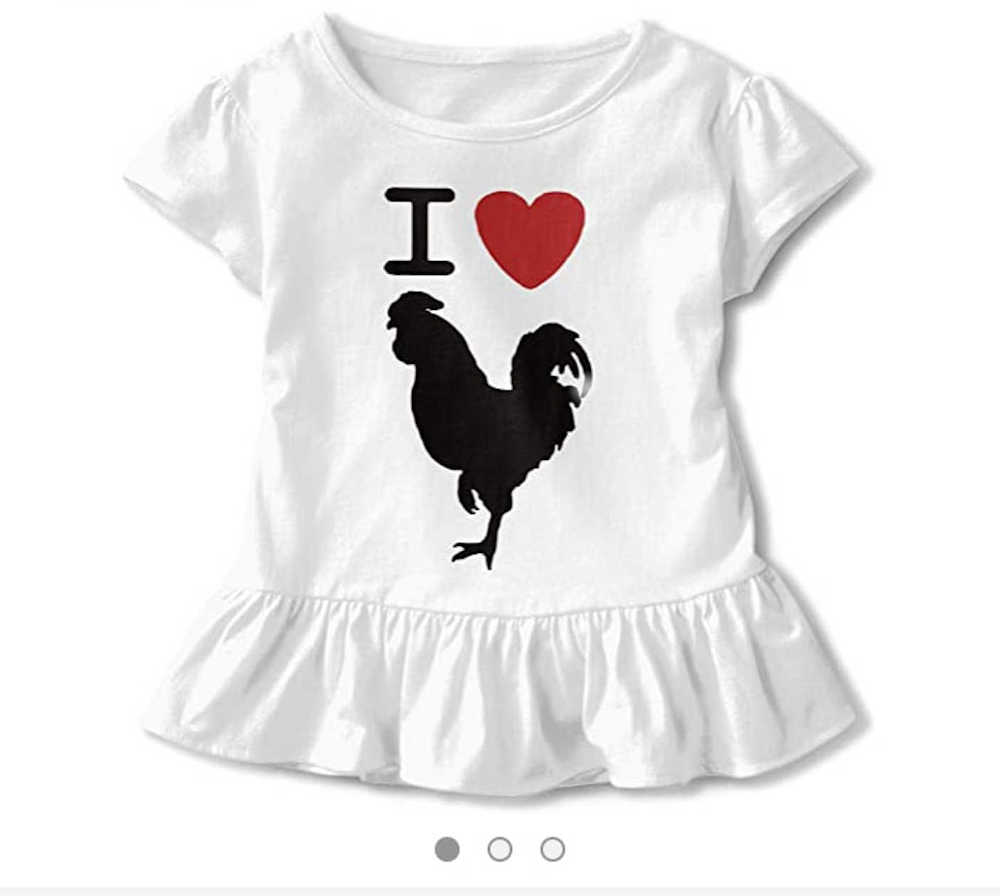 She captioned her post with: “I just went to your site and I found these t-shirts and two similar but even more graphic ones on your American site.

“It is a disgrace that you would even consider allowing these on your site. I have no idea what kind of people would buy such an item for a two to six year old.

“But I am requesting that you take them down, stop selling and advertising them.  This is nothing short of normalising pedophilia.”

The images show a boy wearing a blue t-shirt, that has since been removed from the site, that reads: “ I love big c***” using a Cockerel instead of the word.

However, other shoppers reported that T-shirts with the words “I love c***” were still being sold for £11.68 elsewhere on the site.

One concerned mum also found the retailer was selling a £25.88 “kids lunch tote bag” with the same phrase.

Ma Em wrote under the post: “Oh hell no. That is wrong on so many levels. Not right at all, our kids need protecting not bloody exploited.

“Whoever sat in their little sweaty back room thinking this was a good design is whack.”

Laura Zavaroni said: “That’s just awful. I can’t understand how that got past the regulations to sell these. Sick.”

Maxine Chrystie said: “Makes my stomach churn, who on earth would put a two year old in that, well any age child actually. Makes me feel actually sick.”

Speaking today, Virginia McSharry explained how she saw the listing on Amazon first through Facebook, but had to check it out as she couldn’t believe it was real.

Virginia, 59, said: “I’m totally incensed they are normalising the sexualisation of children and paedophillia.

“I’m a grandmother to ten children and if one of them came back with that I’d be in jail. Who in their right mind think it’s a good idea to make that for two – six year-olds.

“It’s horrendous. I bet you the marketing people at Amazon wouldn’t have their children going to school with that bag or in that t-shirt. The people who buy that t-shirt must be out of their mind

“It has been on my mind for the past 24 hours. I woke up this morning thinking about it.

“I hope to god Amazon take it down, if they don’t I will start a petition to remove it with boycott Amazon.”

A spokesman for Amazon said: “All sellers must follow our selling guidelines and those who do not will be subject to action including potential removal of their account.

“These products are being removed.”

It is not the first time Amazon have been criticised for allowing offensive material to be sold on their site however.

In June, they were slammed for selling a baby grow with the slogan “Daddy’s little sl*t”.

At the time, Amazon said that all sellers “must follow our selling guidelines and those who do not will be subject to action including potential removal of their account.”

Share
Facebook
Twitter
Pinterest
WhatsApp
Linkedin
Previous articleNew Hearts signing Andy Halliday: ‘People might think I am an a*******, but when I’m on that green grass I just want to win by any means necessary’
Next articleBusiness class BA passengers slam “disgraceful” sandwiches served on board despite paying thousands for flights – Consumer News UK