al-Megrahi to be monitored – from a Barrhead council office 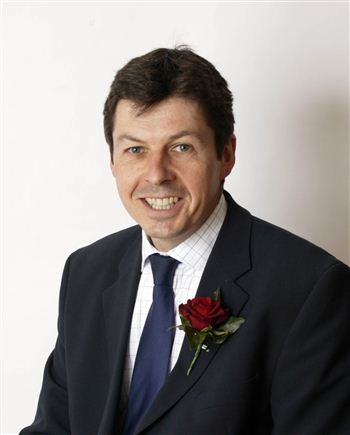 A SCOTTISH social worker is to face the daunting task of monitoring the man who killed 270 people and caused an international political storm – from his Barrhead council office 1790 miles away.

East Renfrewshire Council’s criminal justice manager Jonathan Hinds will have a video conference with Abdelbaset Ali Mohmed al-Megrahi every month until he dies.

The video conference – which is expected to cost the taxpayer thousands of pounds – is part of the compassionate release agreement to ensure that al-Megrahi is “of good behaviour and shall keep the peace”.

However it is thought unlikely that the Scottish Government would take any action if he breaks the conditions of his release.A spokesman for East Renfrewshire Council confirmed criminal justice staff would monitor al-Megrahi to ensure he does not breach his release agreement.

He said: “Mr Megrahi is released on licence and as the family own a house in Newton Mearns – which was the bail address for him – we are responsible for monitoring him.

“Our social work criminal justice manager will monitor Mr Megrahi monthly by video link and will report any breaches of the licence conditions to the Scottish Government.

“This is in accordance with normal licence conditions for a prisoner out of the country.”

However, critics have blasted the action as a “charade” and demanded to know whether the Government will act if al-Megrahi breaches his licence.

“This is a charade and a complete waste of everyone’s time – what I want to know is what actions will the Scottish Government take if Megrahi breaks his licence and why not at least have him under house arrest in Libya?

“East Renfrewshire Council have been dragged into this matter unnecessary and I will be writing to the Justice Secretary.”

Mr MacAskill replied to the question by stating: “On the basis of the medical evidence given to me, I have returned him to Libya to die.”

Opposition parties have petitioned the Government for a response along with al-Megrahi’s full medical details and the exact details of the transfer agreement.