SCOTLAND’S real-life answer to School of Rock has been awarded a £300,000 grant by lottery chiefs.
Dads Rock in Edinburgh is a nursery group run by men where youngsters get a healthy serving of Queen classics alongside their morning snack.
Like something out of Jack Black’s classic comedy, youngsters get to play guitars, drums and other instruments. 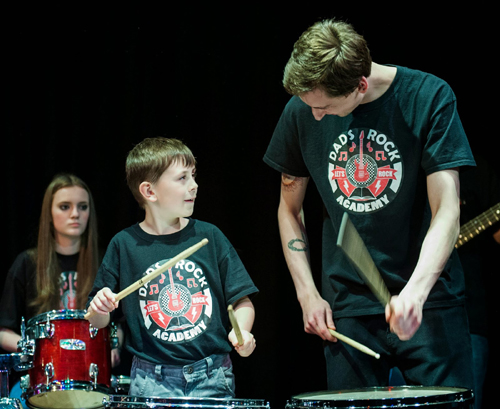 Dads Rock, which started two years ago, offers free sessions to 70 pre-school children.
The Big Lottery cash worth £287,000 will allow founders David Marshall and Thomas Lynch to start new groups catering for 180 dads and their children. 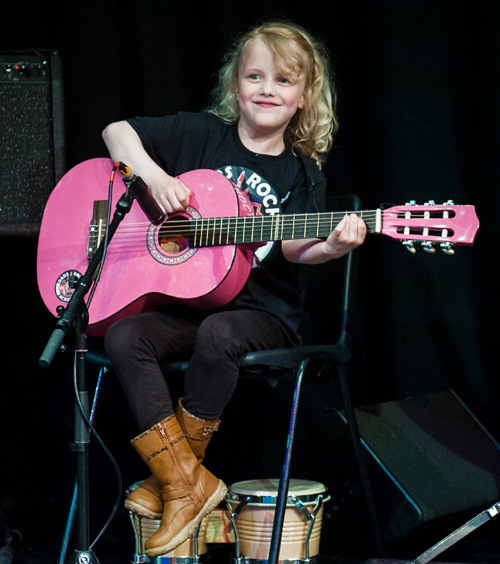 The Queen fanatics started Rock Dads because most nursery groups are run “by mums, for mums”.
David, 35, dad to Freya, 5, and Finlay, 18 months, said: “It gets pretty rowdy.
“The kids love it because they’re allowed to make noise.
“We’ve got the guitars, I’m running around jumping up and down like a plonker. The kids respect that it’s their daddy.
“At the end it’s like we’re all jumping off the stage. Queen always end with We Will Rock You, and so do we.” 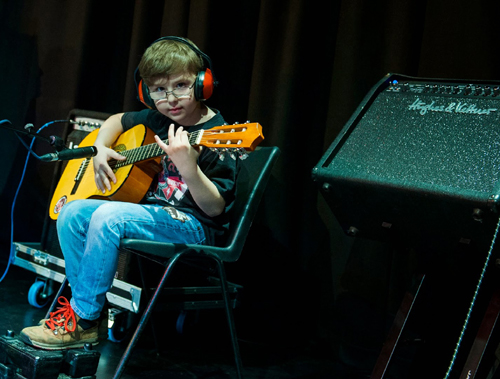 Thomas, 40, said: “We wondered where all the dads were. A lot of playgroups are by mums, for mums. It can take a lot of confidence to walk into a big group.”
The pair also run a “Rock Academy” for children aged five to 16 who have been bitten by the music bug.
Thomas added: “It’s only 2 years since we started. I don’t think it’s really sunk in yet – it’s really exciting. It just goes to show people really are interested.” 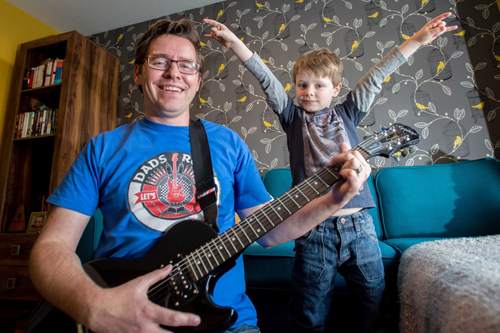 One father, David Millar, 35, whho uses the Wester Hailes playgroup with his one year old son Matthew.  Said: “It’s great to talk to other dads. There’s not a lot out there for fathers, especially those who are  struggling for help.”
The chairman of the Big Lottery Fund Scotland, Maureen McGinn, said: “This funding will reach out to those men who might not otherwise have the confidence to attend a playgroup session or speak openly about their concerns as a parent.
“I’m delighted that this investment will enable their work to expand, helping many more fathers like David to develop their confidence and self esteem.”
By Katherine Sutherland
Share
Facebook
Twitter
Pinterest
WhatsApp
Linkedin
Previous articleTaxpayers fork out £4 a time for council’s toe curling soap operas
Next articleLeaked gig rider suggests Biffy Clyro went a bit Spinal Tap