A SCOTTISH teenager has made history after becoming the youngest ever driver to sign for the team run by Red Bull Racing boss Christian Horner.

Sandy Mitchell, 14, is one step closer to racing in Formula 1 after being signed by leading racing team Arden International.

The racing star from Forfar is the youngest driver signed by the team and will be the youngest British driver on the grid when the season begins on 3 April.

The team races in multiple formulas and was created in 1997 by Christian and his brother Garry Horne.

On his way to securing the title Mitchell took numerous pole positions and fastest laps and entered the final race of the season with a staggering 19 point lead over his closest rival.

Mitchell said: “Driving with Arden in this amazing new MSA Formula Championship will really be something special. The new MSA Formula car looks fantastic and I am now fully focused on the transition from karting to single seaters.” 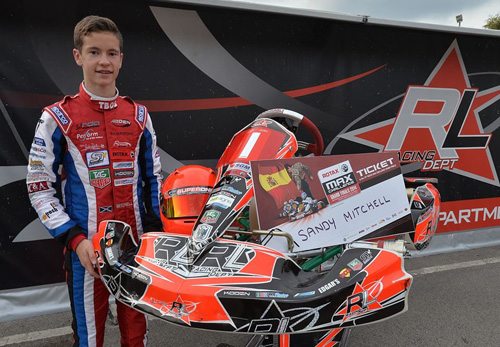 Garry Horner, Team Principal for Arden Racing, said: “We are very pleased to have Sandy as our first signing for the 2015 season.

“We have an established relationship with the Mitchell family since last year when Sandy joined the Young Racing Driver Academy.

“He is the first driver from the Academy to progress into a single seater Championship, demonstrating the importance of the program.” 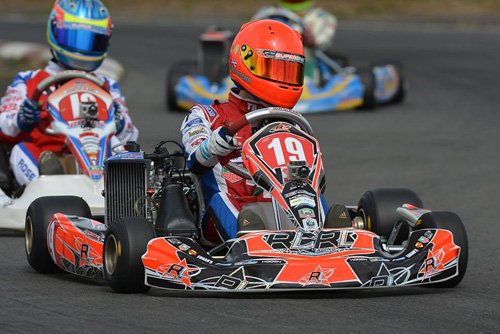 It is the inaugural season for the new FIA approved single seater racing series which consists of 12 teams who will uses 1.6 litre engine cars and Carbon-fibre chassis.

The race calender consists of 10 race meetings throughout the UK including Silverstone and Knockhill.