Two-year-olds referred for obesity treatment by Scots health board

THIRTY children aged between two and four were referred for obesity management treatment by a Scottish health board last year.

NHS Lothian referred a total of 734 “significantly overweight” youngsters, aged between two and 17-years-old, for treatment over the same period.

The figures, released under freedom of information laws, show treatment cost a total of almost £480,000 – an average of £650 per child.

The board referred 307 children aged between just five and nine-years-old for treatment from 2015 to 2017. 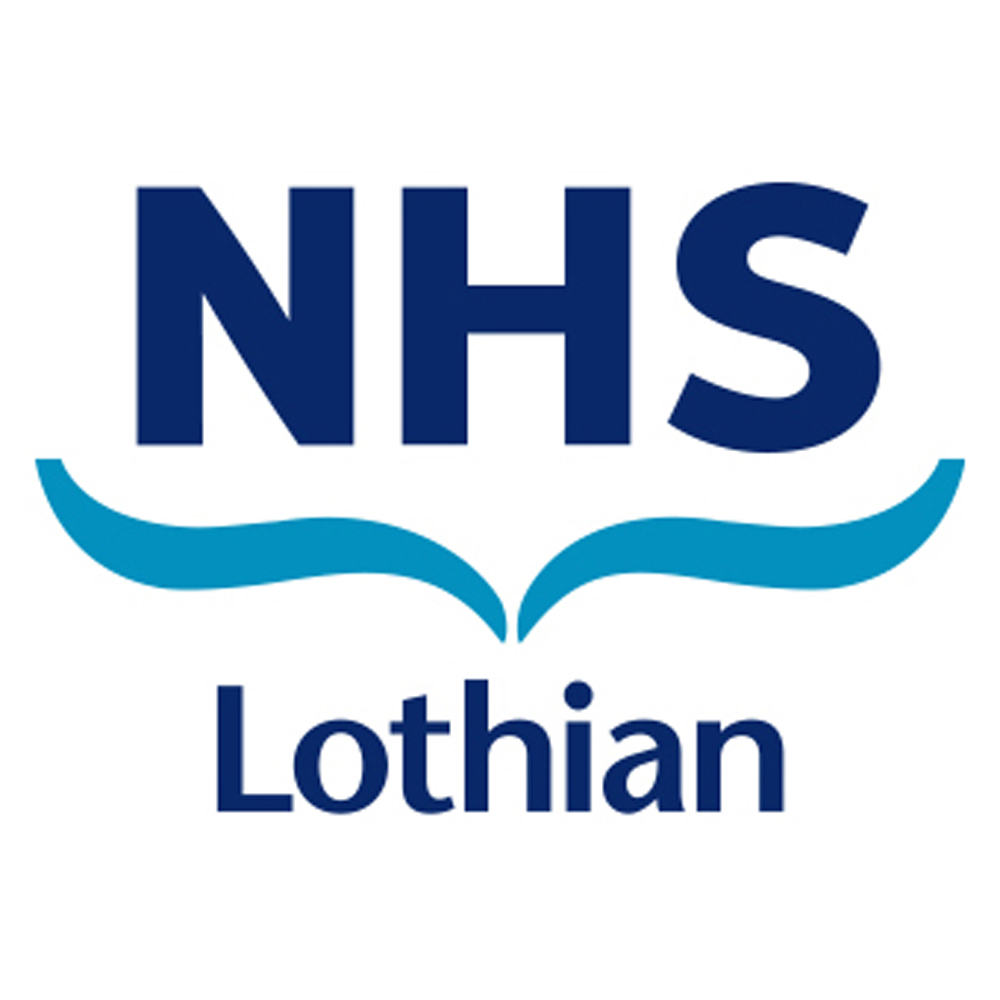 The shocking figures have not taken into account children under two as they can only be referred once they hit that age.

Obesity charities have called the figures horrific and blamed parents for their children ending up overweight or obese.

Tam Fry, chairman of the National Obesity Forum, said: “It’s absolute horror that we have overweight and obese children as young as two.

“To me it’s no surprise that this sort of money is being spent by Lothian.

“I find it a horror because we have known for a long time that the initiation or the seeds of obesity are implanted in the womb and we have done nothing about addressing that issue.

“So it’s being going on for a long time and finally Lothian are having to spend a lot of money in treating something which is eminently preventable.”

Jane-Claire Judson, national director of Diabetes Scotland, said: “It is both worrying and encouraging that our NHS has invested in weight management programmes for children as young as two years old.

“While it’s positive that children are getting the support they need to achieve and maintain a healthy weight, it is very concerning that such a service is required.”

The figures were obtained through a freedom of information request.

Scottish Government statistics state that a fifth of children in primary one are at risk of being obese overweight.

Professor Alison McCallum, Director of Public Health and Health Policy, said: “NHS Lothian provides a range of services to support children and young people who are above a healthier weight than recommended for their age and height.

“We also provide a specialist one-to-one service for children and families who may require more detailed support than what is available via Get Going.

“Child healthy weight services are funded by Scottish Government and our budget for the current financial year is £229,546.

“Our Child Healthy Weight Service also works closely with education services, health visitors, school nurses and other community child health staff to ensure that through collaboration and guidance we are able to support more children and families achieve a healthier weight.”

Earlier this year a study by the Royal College of Paediatrics and Child Health found that Scottish children are among the least healthy in Europe because of poverty.

The State of Child Health Scotland report found more than 210,000 children are living in need and that 28 per cent of them are overweight or obese.

The World Health Organization (WHO) estimated the UK to be among the most overweight countries in the world.

The NHS state it has been estimated that if current trends continue, one-fifth of boys and one-third of girls will be obese by 2020.

UK national statistics show a link between obesity and Type 2 diabetes stating that 80% of people with the disease are either overweight or obese.